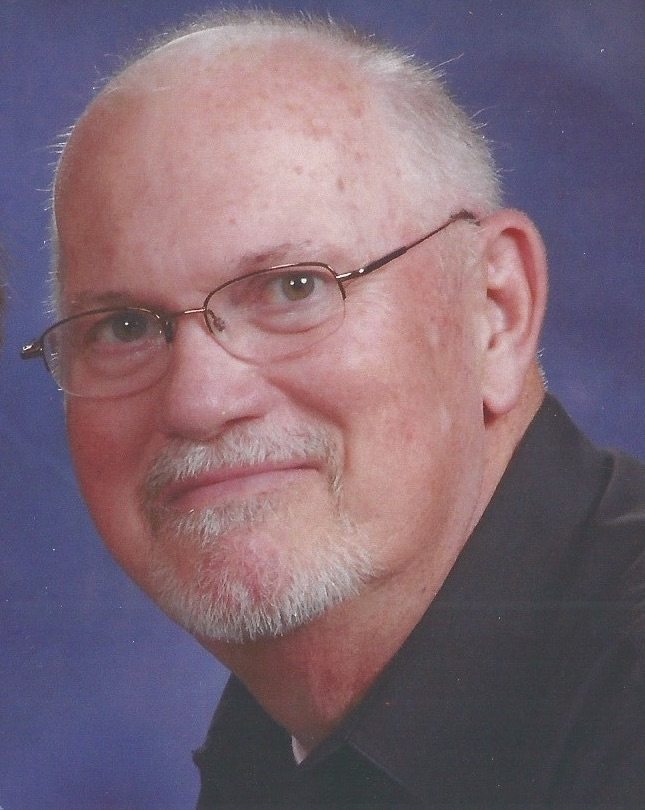 Arthur P. Saxton, 75, of Jamestown, N.Y., passed away unexpectedly in Lake Wales, Fla., on Feb. 2, 2018. He was born in Titusville, Penn., on Dec. 4, 1942, to the late Mildred Murray Irvine and the late Richard Saxton. He was a 1960 graduate of Warren High School, served in the U.S. Navy on Midway Island from 196063, and retired after 36 years as a machinist at MRC Bearings. In his retirement, he volunteered for Community Helping Hands, Warren High School Class of 1960, and a number of churches. He enjoyed vintage cars, photography, family history, and being an example of Christian faith.

In lieu of flowers, memorials can be made to Sinclairville Baptist Church.