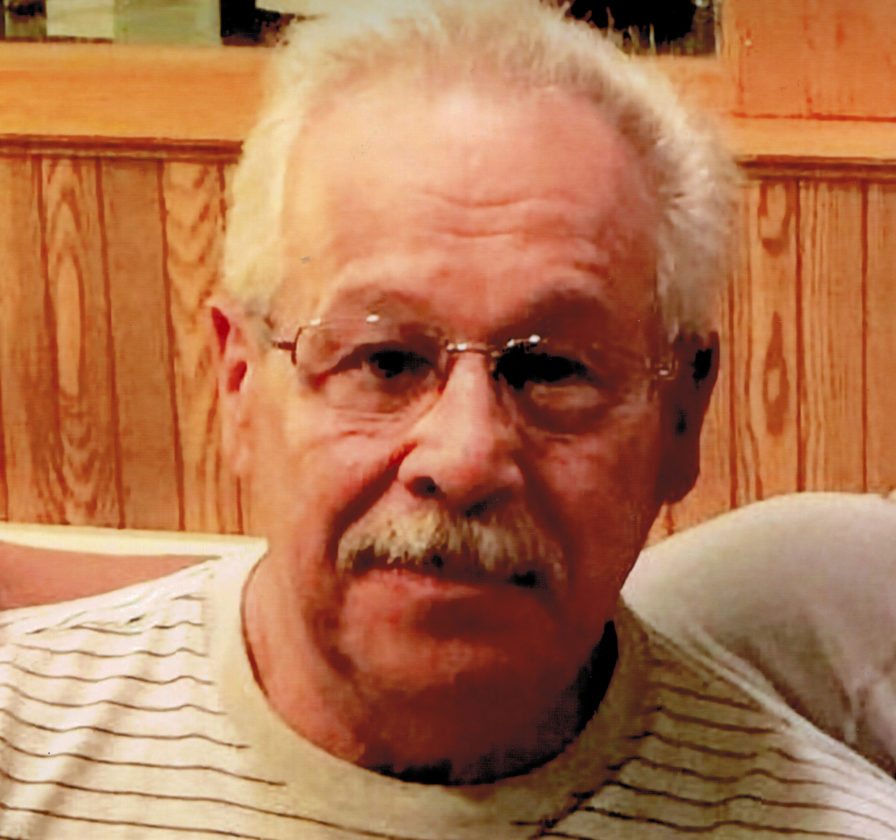 Bob was the son of Paul and Rachel DeMuro Faga. He has resided in Warren his entire life and was a 1965 graduate of Warren High School. He had served with the U.S. Army as a Specialist 4th Class from November 1966 until September 1969. He earned a National Defense Service Medal and Sharpshooter X14. He was employed with Penelec as Chief Lineman retiring April 29, 2006 after 33 years employment.

He was a member of St. Joseph R.C. Church, Warren Knights of Columbus Council where he was a 3rd degree member and a former member of their bowling league, member of Warren Moose Lodge 109, American Legion Post 135, Pine Grove Sportsman’s Club, Kalbfus Rifle Club, avid hunter, fisherman and trap shooter. He is remembered as an amazing father, grandfather and a man who always had a great sense of humor.

He is survived by his 3 Daughters – Angela J. Faga (Ryan Russo) of Warren, PA., Barbara “Bobbi” Faga (Justinian) of Lakewood, N.Y., Cara Faga (Roy Schlopy) of Erie, PA., 4 Grandchildren – Corey Faga, Logan and Alexis Galloway all of Warren, PA., Kensington “Kensi” Engels of Lakewood, N.Y. and his faithful companion, his dog, Toby. In August of 2018, he was anticipating becoming a Great Grandfather of a baby boy.

In addition to his parents, he was preceded in death by his wife, Becky Ann Wilson Faga whom he married September 15, 1973 in Warren, PA., 1 Brother – Vincent Faga.

Friends may call at the Donald E. Lewis Funeral Home, Inc., 304 East Street, Warren, PA., on Friday, January 26, 2018 from 2 to 4 and 6 to 8 P.M. A Mass of Christian Burial will be conducted at 10:00 A.M. on Saturday, January 27, 2018 at St. Joseph R.C. Church, 600 Pennsylvania Avenue West, Warren, PA., by Fr. Richard Tomasone, Pastor, officiating. Interment will be in St. Joseph R.C. Cemetery where full military honors will be conducted by members of the U.S. Army and the Sheffield/Clarendon V.F.W. Funeral Honor Guard. Those wishing to place memorials may do so through Pine Grove Sportsman Club, P.O. Box 116, Russell, PA. 16345, or the Warren Cancer Center, 2 Crescent Park, Warren, PA. 16365. Email condolences may be sent by visiting www.lewisfuneralhomeinc.com.