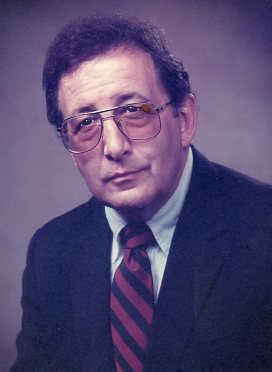 For over 50 years, Dr. Neil Michael De Stefano, Sr. touched many lives through his practice of medicine. He passed away on January 15, 2018.

A native of Warren, Pennsylvania where he was born on November 23, 1931, and a son of Italian immigrants, he graduated from the New York Medical College in 1956. He completed his residency in General Surgery and proudly served in the US Army Medical Corps. Following his service, he hung his shingle in Reidsville, North Carolina in 1963 where he practiced medicine until his retirement in 2007.

The practice of medicine and surgery was his life. He was devoted to his craft and took pride in his dedication to his patients and their families. His office hours rarely ended at 5:00 and his home phone was always available to his patients.

He enjoyed an eclectic collection of music and art, especially that from the Seaside Art Gallery.

He is preceded in death by his parents, James and Ida, his brother Carl, and sisters Nancy and “Peg”. He leaves behind his sister Jean, loving wife Beverly, sons Ned, and Michael, daughters Ann, Amy, Teresa and Lisa, his grandchildren Taylor, Michael, Olivia, Nathan and Emily, sons-in-law Michael and Brad, numerous nieces and nephews, and his constant companion Eli Gordon.

A Memorial Service will be held at 2PM on Friday, January 19, 2018 at Andrews Market Street Chapel with Fr. Bob Kus officiating. Donations can be made to the Salvation Army in Wilmington or the SPCA.

Condolences to the family at www.andrewsmortuary.com.