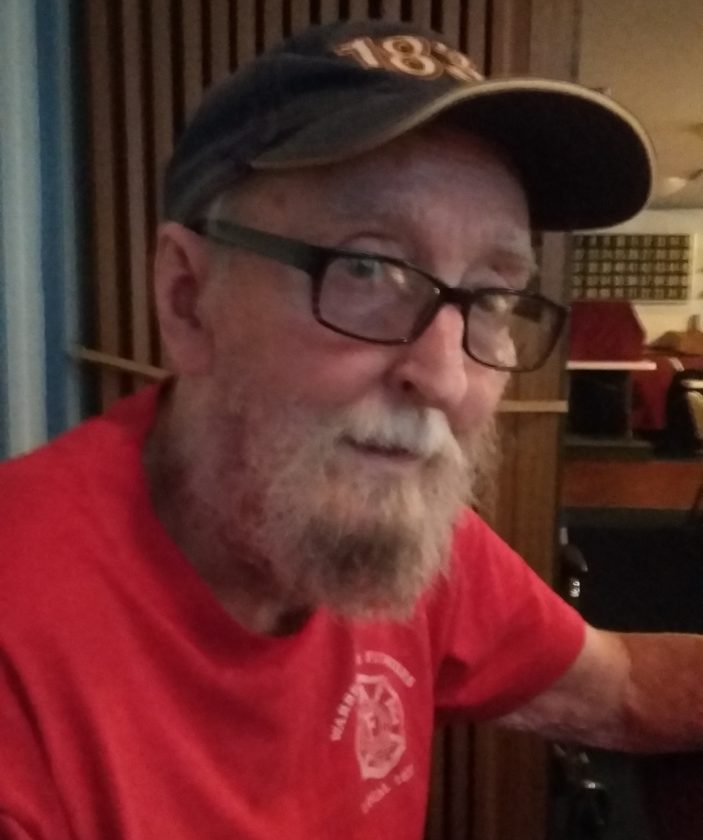 Richard (Bus) Hansen, 83 formerly of Russell, Pa. passed away on Thursday, December 21, 2017 at Hospice House in Port Orange, Fl. He was born May 29,1934 in Warren, Pa. to Russell and Daisy Hansen. Before retiring to Florida, he was employed for 35 years as a Warren Boro Fire Fighter retiring in 1995. He served with the US Army during the Korean War. He was a member of the American Legion Post 270 Port Orange, Fl., Eagles Aerie 4089 Port Orange, Fl., Mason Joseph Warren Lodge 0726, and life member of Carrol Rod and Gun Club, Frewsburg, NY.

Richard enjoyed life and spending time with family and friends. He was a lifelong Motorcycle Enthusiast and enjoyed hunting and fishing, shooting trap and firearms in general.

In addition to his parents he was preceded in death by his second wife Pennie (Swanson) Hansen.

A memorial service will be held at a later date. Have a safe journey we will all miss you.