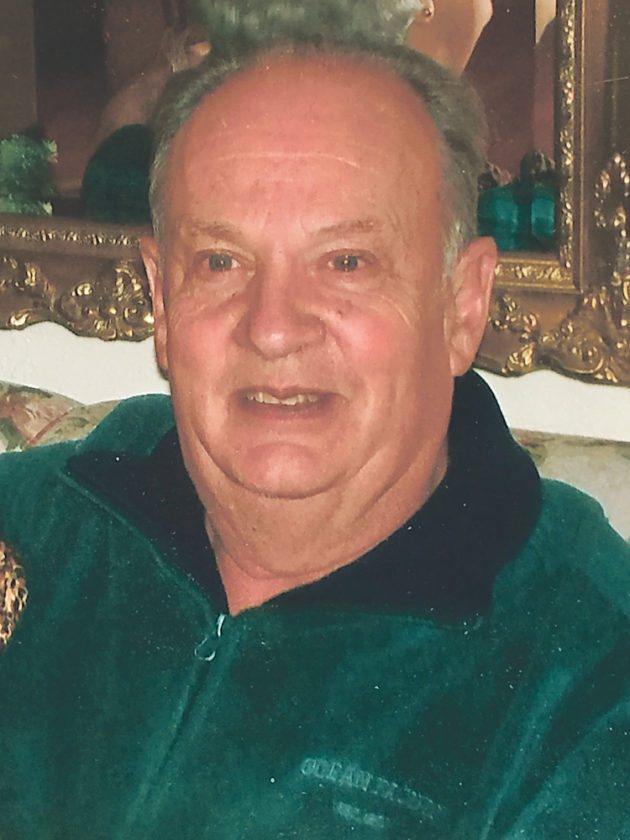 William R. “Bill” Dalton, 77, of Sheffield, Pa., died Friday morning, October 20, at UPMC Hamot, Erie, Pa., after a brief battle with lung cancer. He was born July 8, 1940 in the old homestead in Sheffield, Pa., moving one house down where he resided his entire life. He was the son of William C. and A. Leona Nelson Dalton. Bill was a 1959 graduate of Sheffield High School and the White Brothers Lumber School of Memphis, Tn. He was employed as a sawer with McMillen Lumber Company of Sheffield, Pa. Bill then went to work with the former G.T.E. Sylvania for 35 years as a machinist, retiring in January 2000. He was a former member of Bethany Lutheran Church, Sheffield, Pa.

He served as a Past Chief of the Sheffield Volunteer Fire Department, enjoyed being a volunteer for many years on Thanksgiving Day, providing meals to the Sheffield Homebound residents. He was loved by all and enjoyed socializing, drinking coffee with his friends. Bill was a huge supporter, lover and proud member of his hometown Sheffield.

In addition to his parents, he was preceded in death by a sister, Beverly J. Dalton Bimber.

Friends may call at the Donald E. Lewis Funeral Home, Inc., 304 East Street, Warren, Pa., on Monday, October 23 from 2 to 4 and 6 to 8 p.m., where a funeral service will be conducted Tuesday, October 24, at 11 a.m. with Rev. Terence A. Teluch, Pastor of Sheffield United Methodist Church, officiating. Interment will be in Sheffield Cemetery, Sheffield, Pa. Those wishing to place memorials may do so through the Sheffield Volunteer Fire Department, 318 South Main Street, Sheffield, Pa., 16347, or Warren Cancer Center, 2 Crescent Park, Warren, Pa. 16365. Email condolences may be sent by visiting www.lewisfuneralhomeinc.com