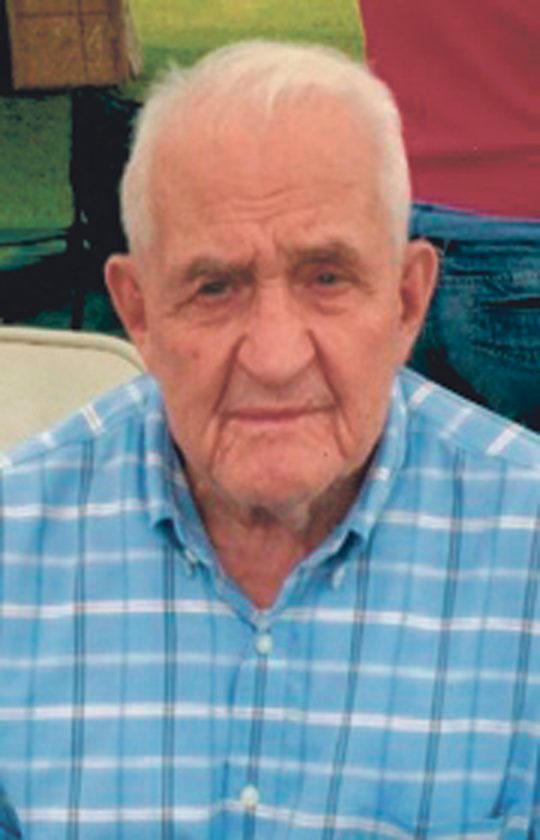 He was born February 3, 1920 in Youngsville, PA, a son to the late Frederick and Frances (Golden) Black. William worked at Pearl City Plywood for a number of years and also Carborundum. He owned a farm, in which he enjoyed farming very much. After retirement, William liked spending his time buying and selling livestock. During his stay at the Rouse Suites and Rouse Home, he always found enjoyment in his activities there.

In addition to his parents, William is preceded in death by his wife, Lena (Head) Black, an infant son, Daniel Black; a son, William Black Jr. and his siblings, Charles Black, Raymond Black, Marie Carlson and Mary Ann Wright.

Family and friends are invited to call on Friday, October 27, at the Nelson Funeral Home & Cremation Services, 314 North Main Street, Youngsville, PA 16371, from 11:0012:00PM at which time a funeral service will be held there with Kevin Peace, Kingdom Hall of Jehovah’s Witnesses, officiating. Burial will follow in Warren County Memorial Park.

Condolences to the family may be made at www.nelsonfuneralhome.net.