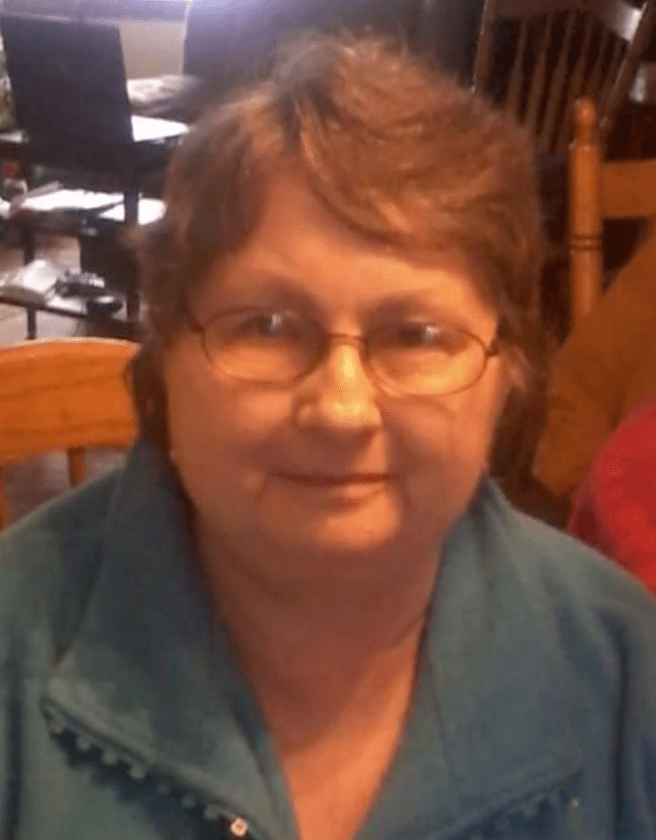 Ruth was a graduate of Warren Area High School. She attended Edinboro University where she obtained a degree in Nursing. She had also attended Jamestown Community College with a concentration in Arts and Nursing. Ruth was employed at the Warren State Hospital as a Psychiatric Aide. An incredible artist, Ruth had painted the Israel Building at the State Hospital for the holidays for several years. She was a member of the Warren Alliance Church; and loved playing the organ at many churches in town. She also enjoyed spending time with her family and many friends.

She is survived by two sons, Timothy Jackson, and wife, Robin, of Wetumpka , AL, and William Bryan Jackson, and fiance, Kira, of Bemus Point, NY; two siblings, Edith McKillip, and husband, Jim, of Jamestown, NY and James Ryder, and wife, Ina, of Elyra, OH; six grandchildren; one sister-in-law, Darlene McNutt Ramsey, of Pittsburgh, PA; and many nieces and nephews.

Friends will be received at the Peterson Blick Funeral Home, Inc, 1003 Penn Ave., E., Warren, on Friday, October 13, from 10 a.m. to 12 noon, at which time a funeral will be held there with Rev. Douglas McCracken, pastor, officiating.

Burial will be in Westview Cemetery.

In lieu of flowers, those wishing to make a memorial contribution should consider the Warren Alliance Church.