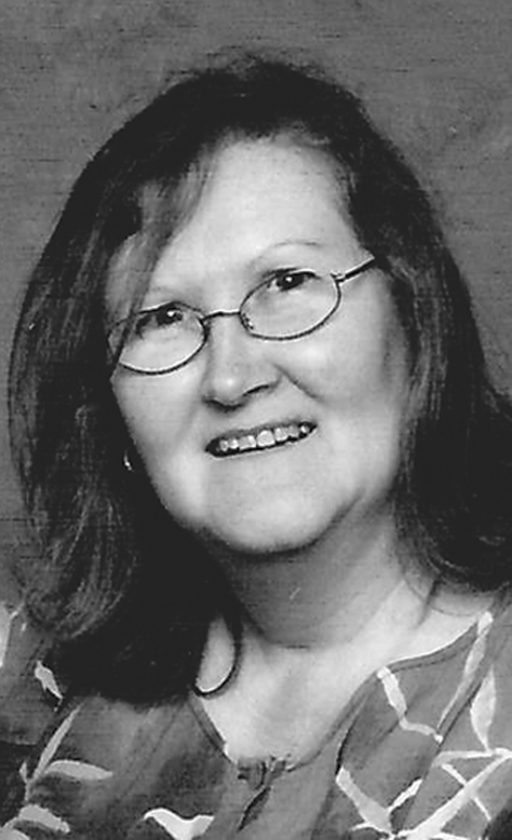 Rose A. Filiatrault, 67, of Warren and formerly of Russell, passed away on Thursday, October 26, 2017, at Warren General Hospital. Rose was born February 23, 1950, in DuBois, PA. She is the daughter of the late John and Ida Mae (Beck) Armogost.

Rose graduated from Warren High School. She had been employed at the Warren State Hospital as a dietician for many years, retiring due to injury. Foremost, Rose loved her Lord and Savior. She previously volunteered with Hospice, and lived for helping others in any way possible. She was a very active member of the Salvation Army, where she volunteered in any capacity and found her ministry in cooking.

In addition to her parents, she was preceded in death by two husbands, Dennis G. Smith, in 1994, and John H. Filiatrault, in 2008; her brother, John Armogost; and granddaughter, Kameko Rose Phelps.

Friends will be received at the Salvation Army, 311 Beech St., Warren, on Tuesday, October 31, from 10 a.m. to 12 noon, at which time a funeral service will be held there, with Majors Thomas and Kathy Applin, officiating. Burial will be in Pine Grove Cemetery, Russell.

In lieu of flowers, those wishing to make a memorial contribution should consider the Salvation Army, 311 Beech St., Warren, PA 16365 or Hospice of Warren County, 1 Main Avenue, Warren, PA 16365.

The Peterson-Blick Funeral Home, Inc. has been entrusted with arrangements. Econdolences may be sent by visiting www.petersonblickfuneralhome.com.