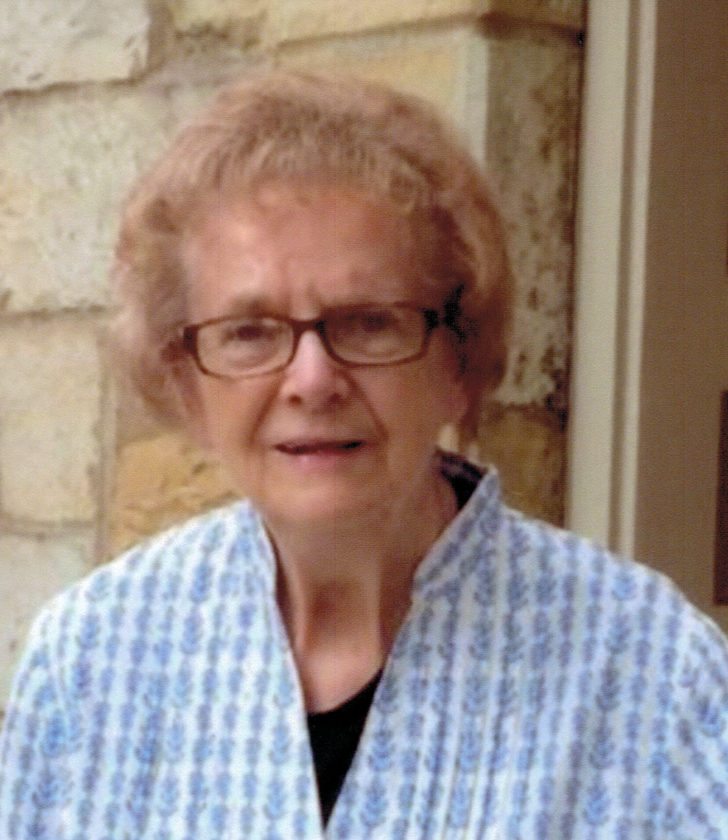 Patricia Elaine Black Williams, 86, of Warren, PA., died in her early morning sleep on Friday, October 6, 2017 at the Rouse Suites, Youngsville, PA. Born on September 18, 1931 in Warren, PA, she was the daughter of Archie Daniel and Nellie Toner Black. She was a graduate of Warren High School and married Charles A. Williams in 1950. Together, they lived in La Bouie, France while Charles served in the army during the Korean War. She loved to travel with her husband and friends and visited many countries in Europe and toured much of the United States. Pat was a homemaker who was very active in local organizations throughout her life: Welcome Wagon, Garden Club, Antiques Study Club, Lioness Club, the Girl Scouts as a Troop Leader and proudly volunteered for many local causes: Meals on Wheels, Warren General Hospital for 20 years, American Cancer Society, and the First United Methodist Church.

Pat was always ready for a trip or a ride to anywhere, often riding the TAWC Bus to her appointments and taking the long way home just to enjoy the sights. She was fond of gardening, lighthouses, covered bridges, taking trips by ships or trains, Broadway musicals, old movies, Big Band music, Penn State football games and anything social. She had many friends and made new ones during every outing. Special friends in her life whom she loved dearly and with whom she spent much time are Joyce Brecht and family, Joy Nordin, neighbors Gary Widell and Mike Flagstad, and hair stylist Sheila Gema at Shear Madness. She was well known for her Sunday family dinners, Christmas hard candy, delivering cookies and handing out chocolates to all the TAWC bus drivers during the holidays. In recent years, she enjoyed attending the Cable Hollow Community Church and having lunch at Double D’s in Garland, PA.

In addition to her parents, she was preceded in death by her husband of 43 years, Charles A. Williams in October 1993, and her beloved grandson, Connor James English in March 2014, her nephew, David Black.

Friends are invited to attend a funeral service to be held at First United Methodist Church, 200 Market Street, Warren, PA., at 1:00 P.M. on Tuesday, October 10, 2017 with Rev. Allan Jones, Pastor of Cable Hollow Community Church, officiating. There will be no visitation hours observed. Interment will be in Oakland Cemetery.

Memorials in Patricia’s memory may be made to the Shriner’s Hospital for Children, 1645 West 8th Street, Erie, PA., 16505 or a charity of one’s choice. Email condolences may be made by visiting www.lewisfuneralhomeinc.com The Donald E. Lewis Funeral Home, Inc., has been entrusted with funeral arrangements.