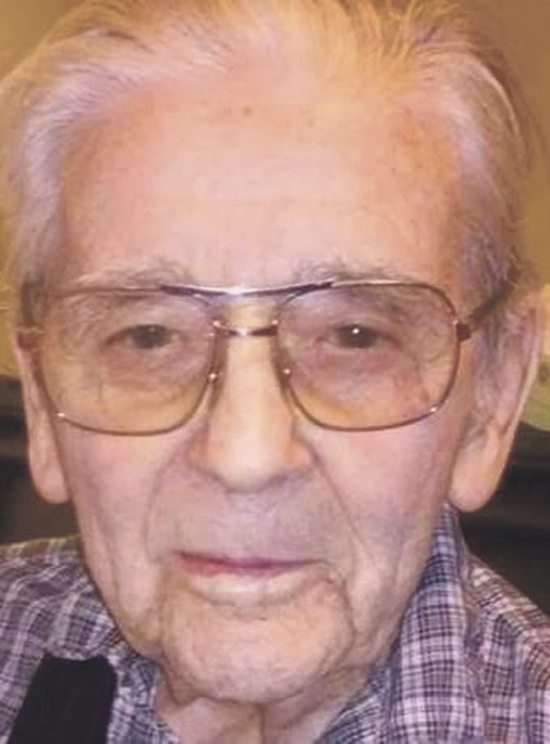 Marvin E. Thorpe, 89, of Youngsville, formerly of Seneca and Sugar Grove, went to be with the Lord on Sunday morning, October 22, 2017 at the Rouse Estate in Youngsville.

Mr. Thorpe attended public schools in Sugar Grove until he enlisted with the United States Armed Forces, and served during World War II with the Navy. He was stationed in both the European and Pacific Theatres, and served as an armed guard and gunner, as well as a cook.

He was a member of the Sugar Grove American Legion for 67 years, a life-member of the Jamestown (New York) V.F.W., spent over sixty years with the Sugar Grove Volunteer Fire Department, was involved with AMVETS of Sugar Grove, the Masonic Lodge in Youngsville and the Coudersport Consistory, Shriner’s Club of Erie, Warren Antique Auto Club, and the Cranberry Area Lions Club.

He was a member of the Seneca United Methodist Church, and was also active in his earlier years with the Sugar Grove Presbyterian Church as well as the E.U.M. Church in Youngsville.

In his earlier years, spent in the Sugar Grove area, Mr. Thorpe enjoyed stock car racing, and he was instrumental in building and co-owning the Stateline Speedway. He was also an avid hunter, and enjoyed the outdoors.

In addition to his parents and wife, Marvin was preceded in death by two sons, Kris and Kevin Thorpe; five brothers, Lewis, Trevor, Leighton, Donald, and James Thorpe; and a sister, Virginia Dalrymple.

Friends will be received Wednesday from 6 8 p.m. in the Hile-Best Funeral Home, 2781 Rte. 257 in Seneca. On Thursday, from 9:30 11:30 a.m. visitation will be held in the First United Presbyterian Church, 202 Main Street in Sugar Grove. The funeral service will follow in the church Thursday at 11:30 a.m. with Rev. William E. Hastings, pastor of Seneca United Methodist Church, officiating.

Interment will follow in the Wesleyan Cemetery, Warren County.

Condolences may be expressed to Marvin’s family by visitinghilebest.com