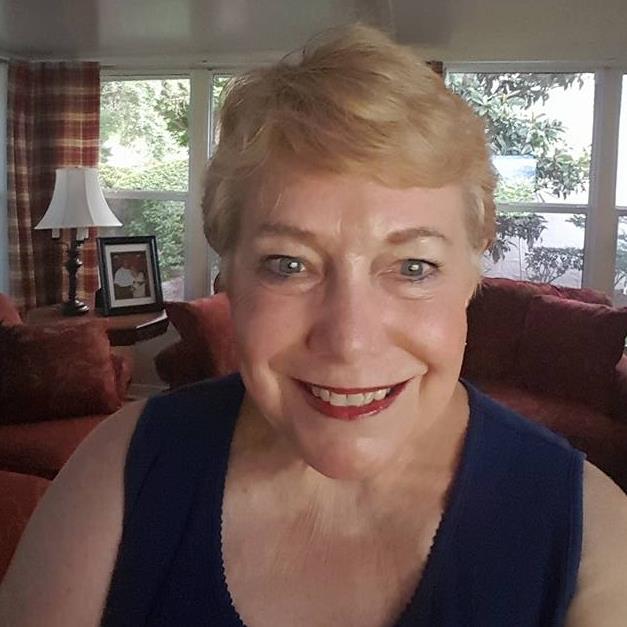 She was born in Warren, Pa. March 7, 1945, the daughter of the late Richard J. and DeLeo Jones Reiff. She graduated from Warren High School in 1963 and attended Rochester Business Institute. She was previously employed by Sylvania Electronics in Warren and later with PSEA in Port Allegany, Pa. from where she retired.

A celebration of her life will be held in Florida at the convenience of her family. Donations may be made to a charity of choice.