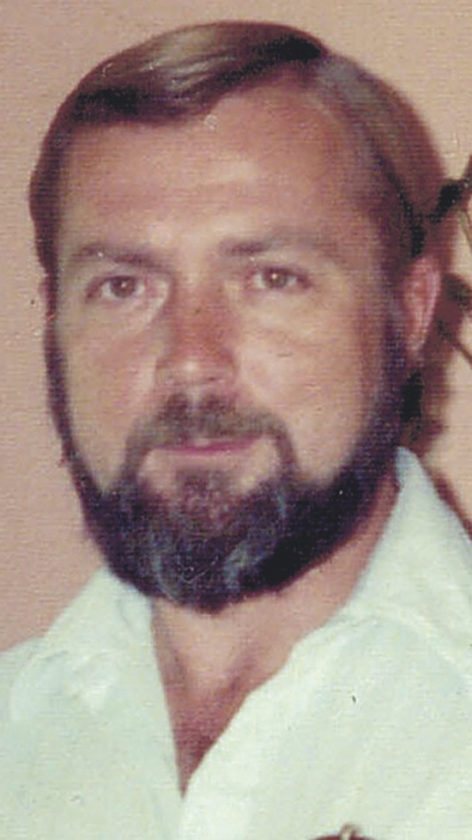 Al owned and operated Al’s Body Shop in Russell, PA, for many years. He was also a former caretaker for Pine Grove Cemetery in Russell, and worked for Wilbert Vault Co. in Falconer, NY. In 2010 Al retired as a groundskeeper at Conewango Valley Country Club. Al was a lifetime member of the Carroll Rod and Gun Club in Frewsburg, NY. He enjoyed going to NASCAR races, traveling to the beaches, and restoring his 1940 Plymouth with his grandson, Kyler, and his son-in-law, Bob. Al especially enjoyed spending time with his family and friends.

There will be no public visitation or service. A private celebration of Al’s life will be held at the convenience of the family. Those wishing to place a memorial may do so through the Juvenile Diabetes Research Foundation, 707 W. 38th Street #128, Erie, PA, 16508, or to the Donald E. Lewis Funeral Home, Inc., 304 East Street, Warren, PA, to help defray the cost of final expenses. Email condolences may be sent by visiting www.lewisfuneralhomeinc.com