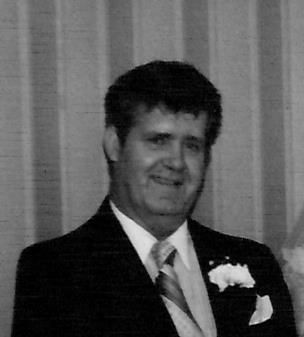 Bob was a 1957 graduate of Warren High School. He served in the US Army National Guard during the Korean conflict. He was a maintenance electrician by trade, and had worked at Sylvania and Corry Plastics. Bob was a member of the Clarendon VFW, where he formerly served as post commander.

Friends will be received at the Peterson-Blick Funeral Home, Inc. 1003 Penn. Ave. E., Warren, on Wednesday, September 20, from 2 to 4 p.m. Following the viewing, family and friends will gather for a memorial service at the Clarendon Vets Club, 22 Brown Avenue, Clarendon.

In lieu of flowers, memorial contributions may be made to Toys for Tots.