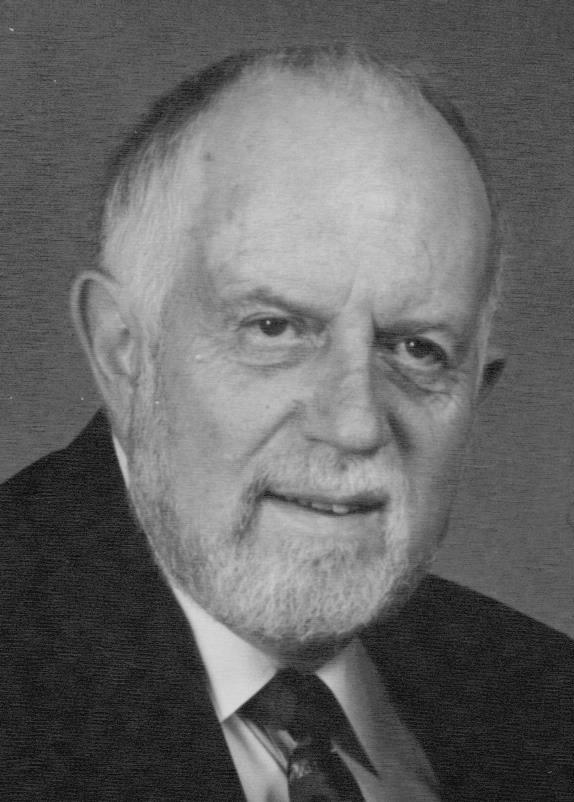 Howard Wesley Jarvis went home to be with his Lord on August 29, 2017. “Howie” was born in Irvona, PA, on January 14, 1929, to Leonard and Clara Jarvis. He grew up in North Warren, PA, and was a lifelong resident of Warren. Howie graduated from WAHS and served in the US Navy at the end of WWII. On April 24, 1950, Howie began a 62 year marriage to his great love and best friend, Beattie Ann “Bea” Hormell.

Returning from his Naval service, Howie studied Business Administration from the American Technical Society while working as a route salesman for Carl Barker at Warren Drycleaning. Those two learning experiences led him to spend the rest of his working life as a local entrepreneur. He first established Jarvis Cleaners, next added the Cottage Cleaning Center, and then the Drapery Den. Years later, he found a way to combine business with his passion for photography, creating The Picture Place as a part-time retirement venture that marketed his photographs and provided matting and framing services. He was proud that his artistry can be seen throughout Warren County and beyond.

Howie was looking forward to being reunited in Heaven with Bea, his son-in-law Randy Rossman (who was like a son to him), his brother-in-law, Robert Hormell, and Bea’s parents whom he “adopted” after losing his own parents at a young age.

Howie was very active with Bea and their family in Covenant United Methodist Church (formerly First Salem). He shared decades of memories with the people he loved from his church group, the Persuaders. He was a longtime member of the Warren Camera Club, a part-time member of the Erie Camera Club and a member of the Parkinson’s Support Group. Howie and Bea also shared fun evenings, good food and games with fellow members of their Dinner Club.

Howie felt he couldn’t ask for anything more in this life because of all he was grateful for, especially his family followed by traveling and photography. He was happy to have lived a full life, boating on Chautauqua Lake, motor-homing through all 50 states and 9 of the 12 Canadian provinces, and visiting over 30 countries throughout the world. Blessed to be able to capture the beauty of Earth as a photographer, he marveled at how grand Heaven must be!

Many thanks and much gratitude go to the ladies at Cambridge Warren who cared for him, became his friend, and spoiled him like Bea had. The same goes to all of those at the Rouse Home who took excellent care of him and showed great compassion and kindness through his final months. Howie really appreciated the staff at Warren Library who generously filled his life with good books and movies. He also wanted to thank all who visited him faithfully and brought some joy to his years without Bea.

In lieu of flowers, donations may be made to Covenant UMC, the American Parkinson’s Disease Association (www.apdaparkinson.org) or the Warren Library Association, 205 Market Street, Warren, PA 16365.