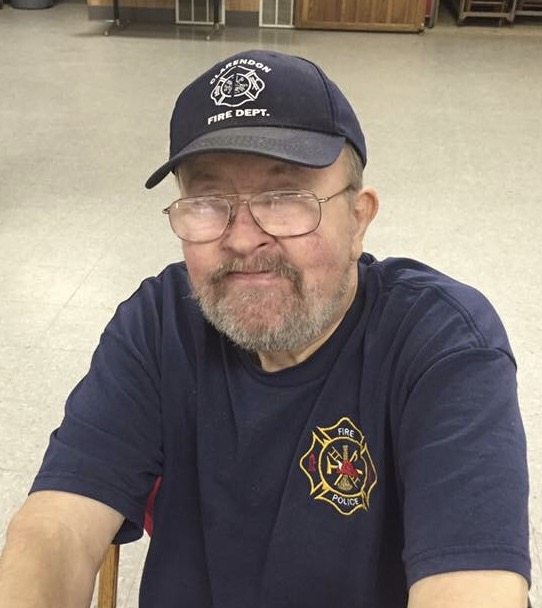 Eric was a 1964 graduate of Warren High School; he also had attended Vale Technical Institute in Blairsville, PA. He was employed by the Blair Corporation for many years. He also had worked for Midtown Motors, Dan Chevrolet and the North Warren Car Wash. Eric and his late wife, Francie, were members of the Clarendon United Methodist Church. Eric joined the Clarendon Volunteer Fire Department in 1977, where he had served as chaplain. He had also previously volunteered as an ambulance driver in North Warren, and was a former member of the Lander Volunteer Fire Department, serving as secretary and Junior Fire Captain.

In addition to his parents, Eric was preceded in death on February 14, 2016, by his wife, Frances “Francie” Swanson Cederquist, whom he married August 2, 1975, at the Clarendon United Methodist Church; and a sister, Grace Conrad.

A memorial service will be announced at a later date.

The Peterson-Blick Funeral Home, Inc. has been entrusted with arrangements. E-condolences may be sent by visiting www.petersonblickfuneralhome.com.