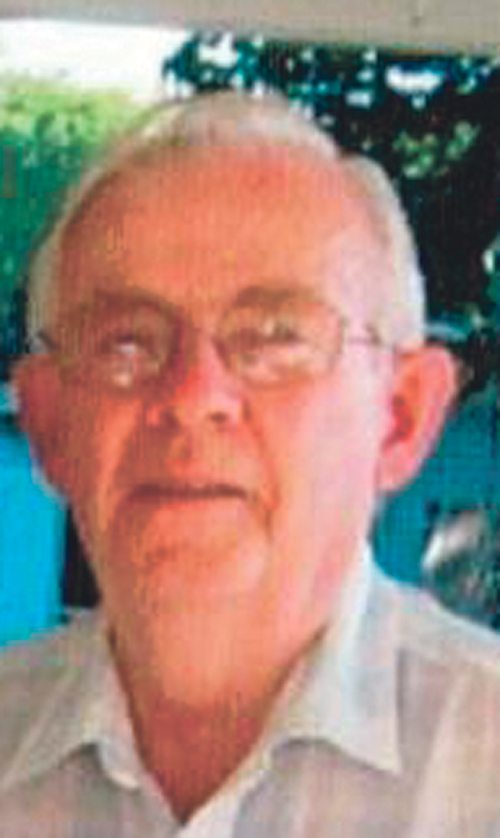 Howard was a lifelong resident of the Warren area, and a 1955 graduate of Warren High School. He served honorably in the US Army from 1961 to 1963 and was stationed in Germany. He was a construction electrician for Keystone Electric for many years, and also worked out of the IBEW Local #174 Warren, and #56 Erie. Howard enjoyed camping at Homestead Park in Frewburg. He also enjoyed boating, traveling and bowling. He was a member of the Jamestown Moose Club and the Frewsburg Legion.

He is survived by his wife, Doris E. (Kitelinger) Buchanan, whom he married August 26, 1966; three daughters, Rebecca Hinderliter, and husband, Eric, of Cary, NC, Pam McAulay, and husband, Joby, of Pittsfield, PA and Diedra Swanson, and husband, Roy, of Warren, PA; one son, Ron Benson, and wife, Lori, of Sugar Grove, PA; 10 grandchildren; 21 greatgrandchildren; and one greatgreatgranddaughter.

In addition to his parents, Howard was preceded in death by two sisters, Norma Buchanan, and Nancy Gerbec; one brother, Roy Buchanan; one son, Timothy Benson; and brotherinlaw, Rudy Gerbec.

Burial will be in Pine Grove Cemetery, Russell, PA.

In lieu of flowers, those wishing to make a memorial contribution should consider the Cancer Care Center, 2 Crescent Park, Warren, PA 16365, or Hospice of Warren County, 1 Main Avenue, Warren, PA 16365