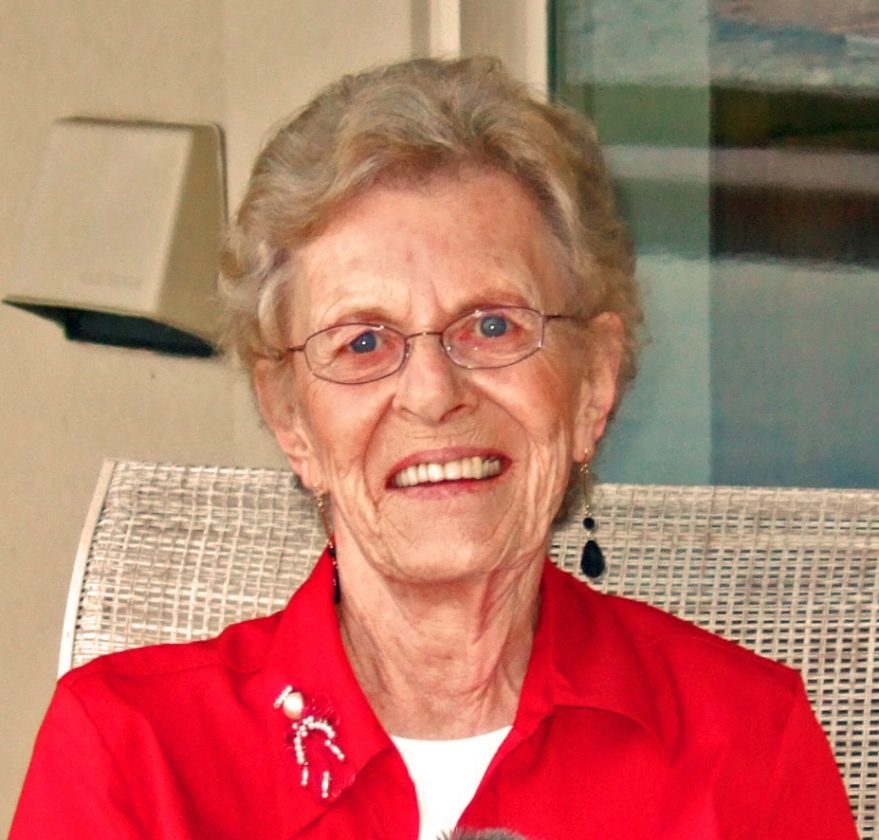 Martha Rasmussen Lewis, 91, died at Tidewell Hospice House in Sarasota, Florida on June 7, 2017 peacefully surrounded by her family. She was born October 1, 1925 in Warren, Pennsylvania to the late Samuel and Cecil Cook Rasmussen.

In addition to her parents, she was preceded in death by her husband Robert W. Lewis whom she married on March 6, 1948 in Warren, one sister Jean Kluge, and her second husband Harry Speidel who preceded her in death after one year of marriage.

Martha was a 1943 graduate of Warren High School and attended Beaver College. Always ready for an outing of any kind, Martha also loved reading, knitting and golf. She was especially famous for her mouthwatering pies.

A memorial service will be held at the Presbyterian Church of the Covenant in Sarasota, Florida with the Reverend Michael Mansperger officiating. Interment will be in the Oakland Cemetery in Warren, Pennsylvania at the convenience of the family.