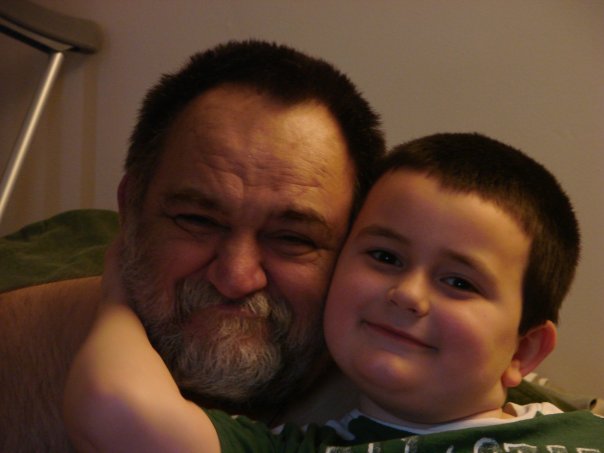 Blaine Otto Rudolph, 70 of Quakertown, PA and formerly of Warren, PA passed away on June 8, 2017 at home.

Blaine enjoyed those simple experiences in life; going on rides with no destination, picnics at parks, watching endless chick flicks and showing his family what unconditional love meant.

He was a caring husband, father, grandfather (pop), brother and friend. He married the late Carol Anne Rudolph on July 18, 1970.

We will be celebrating his life, his way, with a casual picnic on August 26, 2017 in Warren, PA. Details to follow in the Warren Times Observer.

Contributions may be made to the American Diabetes Association, P.O Box 11454 Alexandria, VA 22312 www.diabetes.org or your favorite charity.