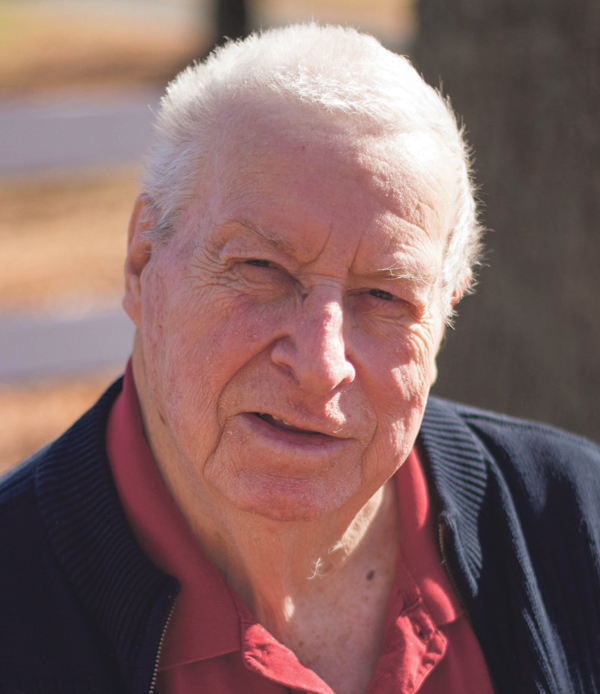 Ronald McCain, 84, of Kingsport, TN, and formerly of Warren, passed away on Tuesday, April 4, 2017 in Kingsport, TN

Ron was born March 6, 1933 in Warren, PA, the son of the late Arthur and Ethel (Sandberg) McCain. Ron grew up in Starbrick, and was a graduate of Warren High School. He was employed at Sylvania in the Wire Plant, the Plastics Plant and Maintenance for forty one years, from which he retired. Ron enjoyed bowling, golfing, cribbage, and many friends. He was a loving husband, father, grandfather and great grandfather. Ron was a longtime member of the Elks Lodge #223.

In addition to his parents, Ron was preceded in death by on August 20, 2010 by his wife, Jennie M. Henton McCain, and in 1980 by his son Jeffrey McCain.