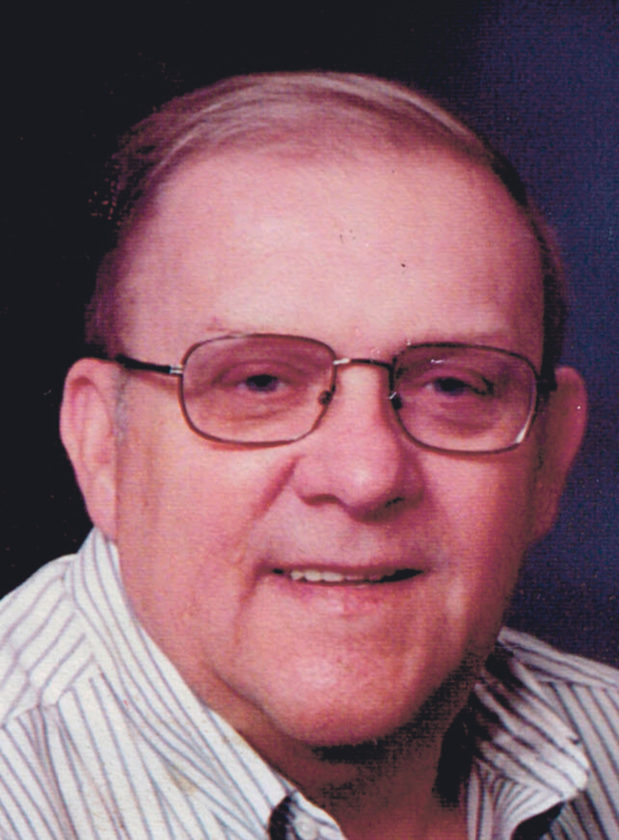 Jerome “Jerry” L. Bowersox, 72, of Warren, PA., died peacefully Saturday afternoon, April 8, 2017 at U.P.M.C. Hamot, Erie, PA., after an extended illness. He was born July 31, 1944 in Brookville, PA., the son of Lloyd M. and Lois Smith Bowersox. Jerry was a former resident of the Bellefonte, PA. area, for about 25 years, residing most of the rest of his life in the Warren area. He was a 1962 graduate of Warren High School and earned his Bachelors of Science degree in Operations Management, from the Pennsylvania State University. From 1966 to 1969, Jerry served in the Vietnam War with the U.S. Army, Redstone Arsenal, Huntsville, AL, working in basic electronics with the Hawk Missile System Testing and Troubleshooting Departments. From 196667 he served as instructor of the Hawk Missile Systems, and from 196769 he worked with NCOIC Maintenance Records for the 4th Ordnance Company in Mesau, Germany. He had worked in numerous electronic businesses working as manager with L.O.E. Copy Centre in Bellefonte, PA., as Electronic Technician at WPSXTV and WPSUFM, Penn State University, customer service and production manager with the former Loranger International Corporation, Warren, PA., and was a project manager, sales administrator working with mobile telephone field engineering for Motorola.

His hobbies were Amateur Radio, building and experimenting with audio, video and RF Circuits. Model Railroading, building of scenery and rolling stock for both HO and N gauge layouts. He also enjoyed photography, hunting and fishing.

He was a member of Trinity Memorial Episcopal Church, Warren, PA., and North Star Masonic Lodge #241, was a 32nd degree mason with Coudersport Consistory. His family lovingly remembers him as a loving Husband, Father and Grandfather.

Further visitation will be held on Thursday, April 13, 2017 at Trinity Memorial Episcopal Church, 444 Pennsylvania Avenue West, Warren, PA., from 11:00 A.M. until 12:00 Noon when a funeral service will be conducted by Rev. Matthew R. Scott, Rector, officiating. Interment will be in Warren County Memorial Park. Those wishing to place memorials may do so through the Live Strong Program at Warren Y.M.C.A., 212 Lexington Avenue, Warren, PA. 16365.

Email condolences may be sent by visiting www.lewisfuneralhomeinc.com.