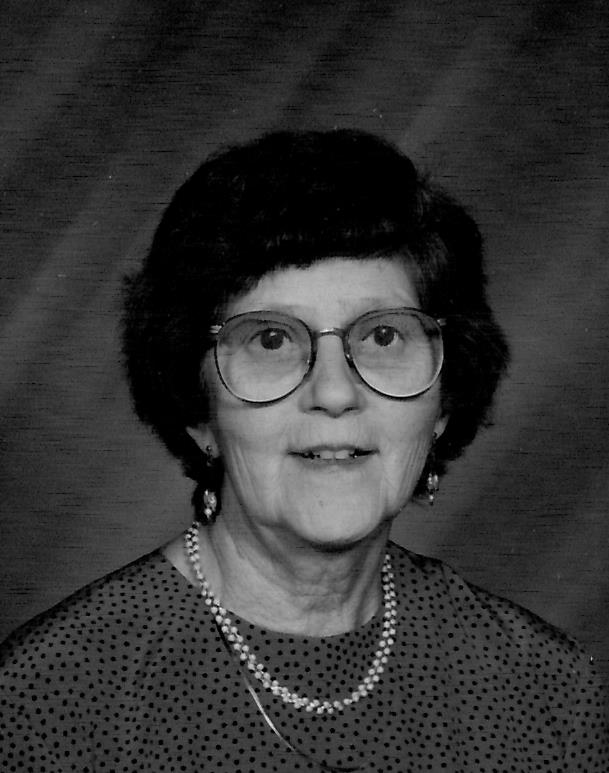 Catherine Ann Sheldon, 86, of Warren, PA, passed away on Monday, April 10, 2017, at Kinzua Healthcare and Rehabilitation Center. Catherine was born November 1, 1930, in Warren, PA. She is the daughter of the late Ward and Rose (Hussey) Collins.

Catherine was a 1951 graduate of Warren High School. She had previously worked for G.C. Murphy Company and the Blair Corporation, from which she retired. Catherine was a member of St. Joseph’s Roman Catholic Church of Warren for many years, and volunteered with the soup kitchen.

In addition to her parents, she was preceded in death on January 18, 2014, by her husband, Donald C. Sheldon, whom he married on January 9, 1954; one son, Carleton Sheldon, three sisters, Rosemary, Pauline, and Iridna May; and three brothers, John, Giles, and Wardman.

Friends will be received at the Peterson Blick Funeral Home, Inc, 1003 Penn Ave., E., Warren, PA, on Thursday, April 13, from 6 to 8 p.m. and Friday, April 14 from 9:30 to 10 a.m., at which time a funeral service will be held there with Fr. Richard C. Tomasone, St. Joseph Roman Catholic Church, officiating. Burial will be in St. Joseph Cemetery.

In lieu of flowers, memorials may be made to Hospice of Warren County, 1 Main Avenue, Warren, PA 16365.