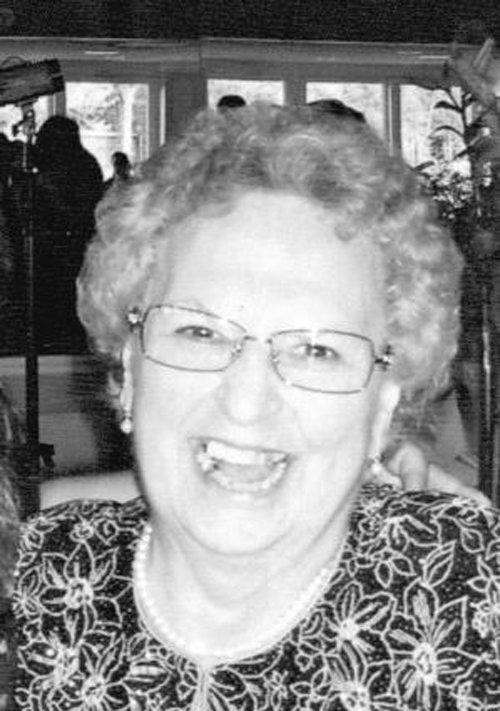 Mary Anne McHenry, passed away peacefully into Heaven and the waiting arms of her husband, Harry, who preceded her in death. She was surrounded by her daughters.

Mary was born June 8, 1933, in Warren, to the late Thomas and Johanna Handest. In 1956, she married Harry E. McHenry in Bradford. Mary graduated from Bradford School of Nursing in 1955. She retired from Warren State Hospital, but never retired from nursing. During her time in training, she developed many friendships; they considered themselves sisters for life.

She always said one of her greatest accomplishments was that she and Harry raised four strong, independent women. She will be missed by all her family and friends.

In addition to her parents, she was preceded in death by her husband, Harry E. McHenry.

Friends will be received at the Peterson-Blick Funeral Home, Inc. 1003 Penn. Ave. E., Warren, on Friday, March 17, from 11 a.m. to 12 noon, at which time, a funeral service will be held there with Deacon Joseph Lucia, Holy Redeemer Roman Catholic Church, officiating.