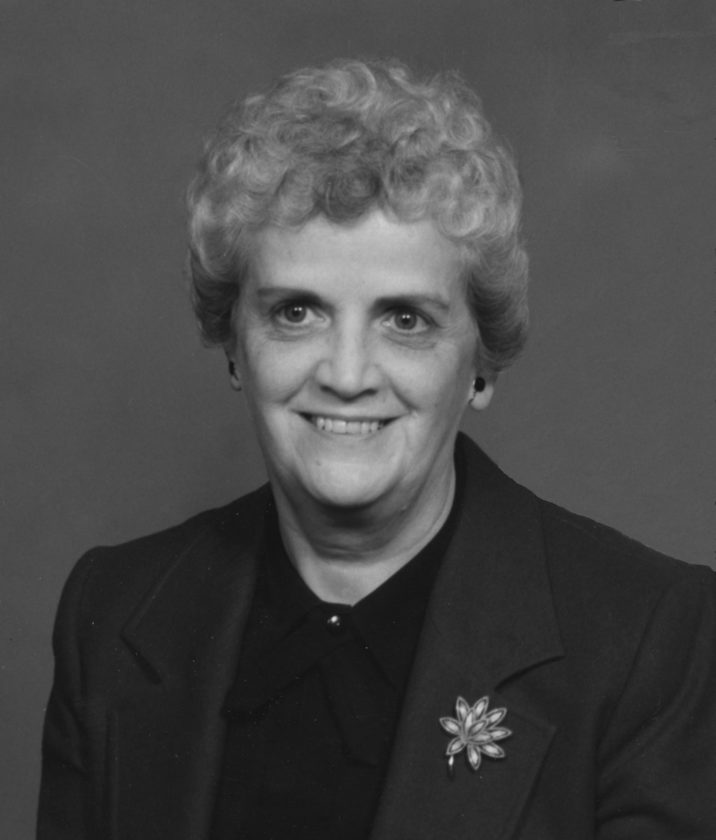 Mrs. Sorensen attended Grace United Methodist Church. She enjoyed spending time with her family, sewing, quilting, and will be remembered for her great cooking.

In addition to her parents, Carolyn was preceded in death on March 24, 2008, by her son Andrew Sorensen, of Anchorage, AK; a grandson, Zachary Sorensen; and her stepfather, Leonard Garvin.

Friends will be received at the Peterson-Blick Funeral Home, Inc. 1003 Penn. Ave. E., Warren, on Friday, March 31, from 6 to 8 p.m. The funeral will be held there on Saturday, April 1, at 11 a.m., with Rev. Marcus Briggs, chaplain, Rouse Home and Warren General Hospital, officiating. Burial will be in Thompson Hill Cemetery, Russell, PA.

In lieu of flowers, those wishing to make a memorial contribution should consider the Friends of the Rouse Home,701 Rouse Avenue, Youngsville, PA 16371 or Hospice of Warren County, 1 Main Avenue, Warren, PA 16365.