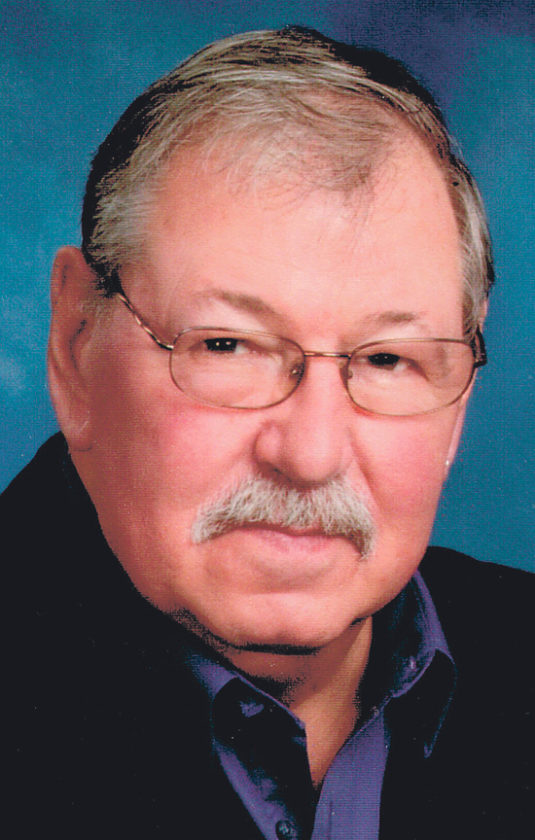 William “Bill” Ritchie, 75, of Warren, PA., died Friday afternoon, February 10, 2017 at his residence after an extended illness. He was born January 30, 1942 in Warren, PA. Bill was the son of Francis and Eleanor Dahler Ritchie. He was a lifelong Warren area resident and a 1960 graduate of Warren High School. He had served with the U.S. Army and National Guard for 6 years.

Bill was employed with United Refinery Company and retired from former National Forge Company after 35 years employment as a mill wright. He was a member of the Warren American Legion Post 135 and Warren Eagles Aerie Club. He was an avid hunter, fisherman, golfer and reader. He enjoyed polka dancing and playing soft ball when he was younger. He was a member of the Clarendon/Sheffield V.F.W. Funeral Honor Guard.

He is survived by his wife of 13 years, Mary Jane Eisenman Ritchie whom he married August 30, 2003 in Warren, PA.,

In addition to his parents, he was preceded in death by a niece – Shannon Strickhousen.

with Rev. Marcus Briggs, Chaplain of the Warren General Hospital and Rev. James Gutting, Pastor of Holy Redeemer R.C. Church, coofficiating. Full Military Honors will be conducted at the funeral home by members of the Clarendon/Sheffield V.F.W. Funeral Honor Guard. Entombment will be in Mausoleum of the Ascension in St. Joseph R.C. Cemetery. Those wishing to place memorials may do so through Clarendon/Sheffield V.F.W. Funeral Honor Guard, %Sheffield V.F.W., 2 Austin Hill Road, Sheffield, PA. 16347. Email condolences may be sent by visiting www.lewisfuneralhomeinc.com