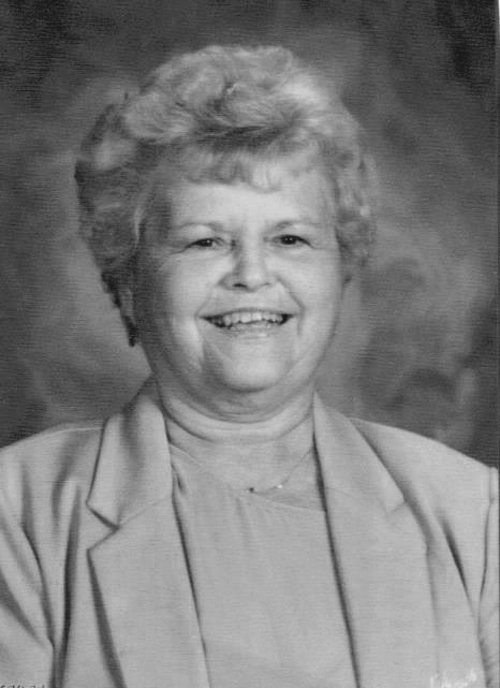 She was born August 30, 1944, in Warren, PA, a daughter of the late Basil A. and Marian E. Wolfe Manchester. She was a lifelong resident of Clarendon Heights, PA until she moved to Erie, PA in 2015. Judy was a 1962 graduate of Warren Area High School. She worked briefly at Warren National Bank before having her children. She was a stayathome mom until her family was raised. Later, she was employed by Blair Corporation for several years and the Warren County School District for 30 years. She retired in 2014 as a secretary at Sheffield Area High School. She loved being outdoors, enjoying her flower garden, and had a special love of dogs and birds. Above all, she treasured her home and spending time with family and friends. Judy’s smile could always brighten any room.

In addition to her parents, she was preceded in death by her brother, Jeffrey Manchester in June 1989.