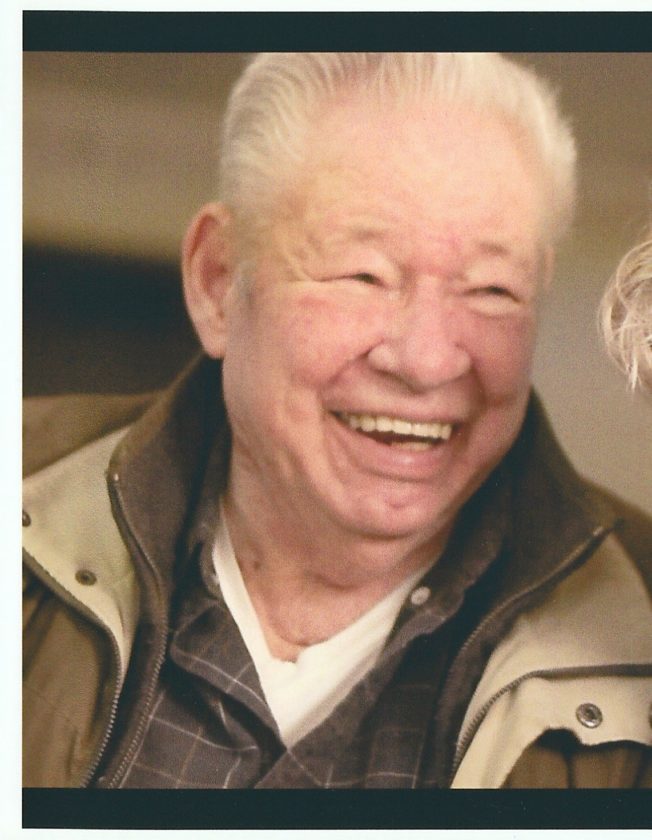 Born October 28, 1927 in Youngsville, PA, a son of the late Russell and Emma Anthony Carlson.

He was a veteran of W.W. II serving with the United States Air Force in Germany, France, Italy and N. Africa.

Chet’s passion was his work. He was employed for 44 years at MRC/SKF as a machinist, retiring in 1992.

He was a member, Past President, Treasurer and Trustee of the Gerry Volunteer Fire Department, was also active with the Rodeo, a member of the Gerry United Methodist Church, Jamestown Moose, VFW and American Legion and the Rodeo City Campers. Chet coached Gerry Little League and Babe Ruth Baseball for many years, was an avid bowler, in the early days of TV and radio, was a “moonlight” repairman for friends and family and always enjoyed time with his family.

Husband of 65 years to the late Mert E. Hodges Carlson, whom he married Sept. 29, 1950 and died Oct. 14, 2015; father of Jay Carlson of Gerry; grandfather of Travis J. Carlson of Buffalo and the late Rachel Carlson (1989); father in law of Vicki Lawson Carlson Dryer of Dunnellon, FL; brother of Marion Knoblach of Huntington Beach, CA and the late Jean Rigoli and Donald Carlson; brother in law of Ross Rigoli of Jamestown.

Memorials to the Gerry VFD or Gerry United Methodist Church.