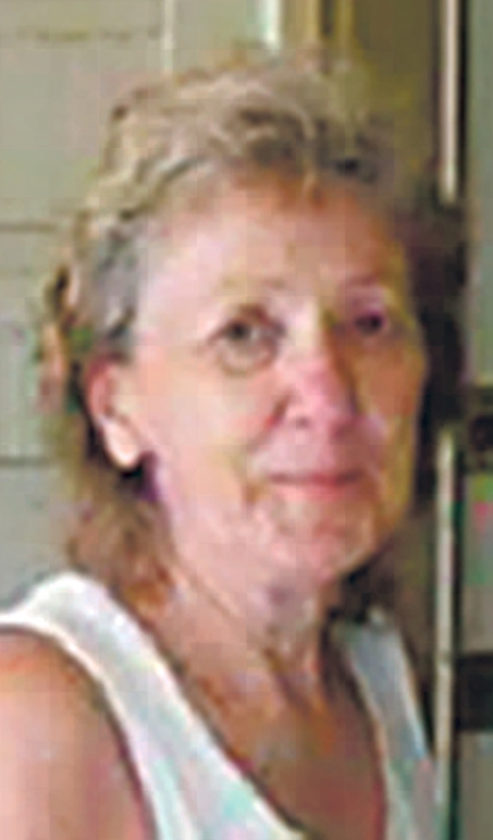 Yvonne Marie Henderson, age 75, of Rural Retreat, VA and formerly of Warren, PA passed away Tuesday, January 10, 2017 at her home.

She was born in Warren, PA on February 15, 1941 the daughter of the late Harold Farrell and Anna Rista Farrell.  She was preceded in death by her sisters, Carol Sitler, Irene Reese, Catherine Johnson and a brother, Frank Farrell.

She is survived by her husband, James H. Henderson of the home, her children, Debra HaupIn of FL, Donald Haupin of CO, Kimberly Haupin Robinson and husband Keith of FL, Leroy Shirey of OH, Jeffrey York and wife Valerie of TX, Royel Woodward of VA, Darrell Devonshire and Jenifer Starkey both of DE; 23 grandchildren and 7 greatgrandchildren also survive.

A private memorial service will be held at a later date at her family home.

Lindsey Funeral Home, Rural Retreat, VA is serving the Henderson family.  Online condolences may be sent to the family at:  www.highlandfuneralservice.com.