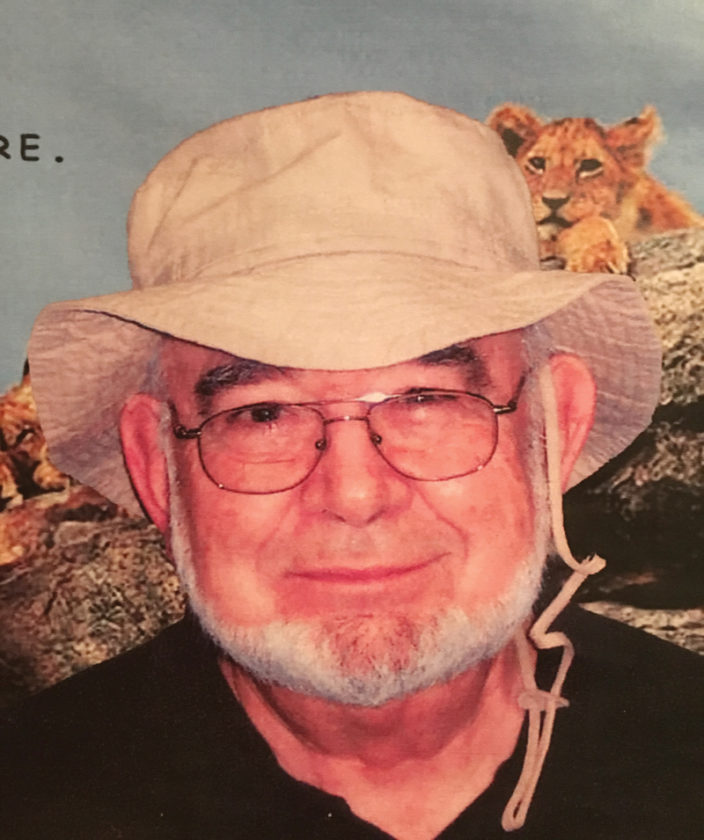 Robert F. Hackman, 80, of Mountain Top, entered into eternal rest on Thursday, January 26, 2017 at his residence with his family at his side. Born in Youngsville, Pa he was a son of the late Michael and Julia (Fedorchuk) Hackman.

Robert was a veteran of the US Navy. He was a member of the Christ United Methodist Church, Mountain Top. He was also a member of the Dorrance Twp. American Legion, Post 288 and was associated with the following; FRA, USS Fulton (AS11) Reunion Assoc., USS Orion (AS18) Veterans Historical Organization, Saratoga ( CV60 ), and the US Navy Memorial.

Robert was preceded in death in addition to his parents by his first wife Dixie Lee Darr Hackman who passed away on Nov 1, 1988, his daughter Kimberly Lynn Doninetz, and his brother James Hackman.

The Funeral Service will be held on Tuesday, January 31 at 11 a.m., at Christ United Methodist Church, 175 S. Main Rd., Mountain Top, Pa., with Pastor JP Bohanan officiating. Interment will immediately follow in Albert Cemetery, Mountain Top. Relatives and friends are invited to call on Monday from 4 to 8 p.m. at McCune Funeral Home, 80 S. Mountain Blvd., Mountain Top, Pa, and again from 10 a.m. until the time of the service at the Church.

In lieu of flowers memorial donations can be made to Christ United Methodist Church to the Mortgage Reduction Fund, or to the Mountain Top Food Bank, both at 175 S. Main Rd., Mountain Top, Pa 18707.