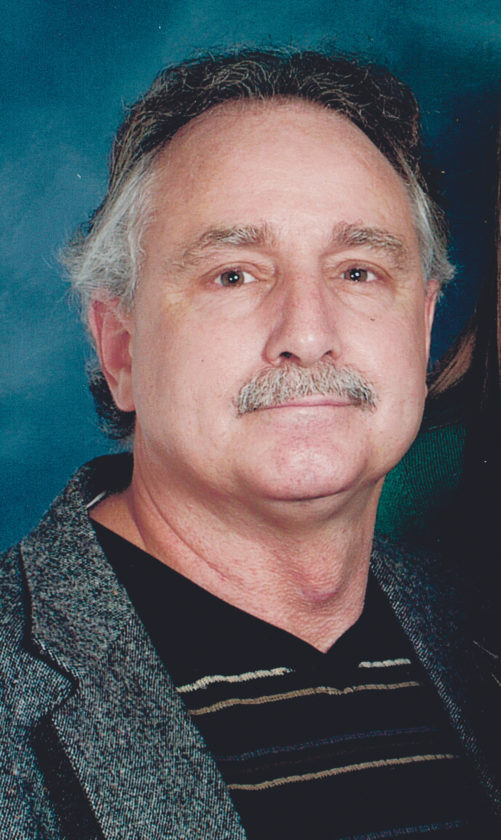 “p1″>Charles “Chuck” W. Ibbs, 66, of Warren, PA., died peacefully Saturday morning, December 3, 2016 at his residence after a brief battle with lung cancer.  He was born December 31, 1949 in Greenville, PA.  Chuck was the son of the late Charles William and Mary Costello Ibbs.  He has resided in Warren since 1980, moving there from Greenville, PA.  He attended St. Michael Catholic High School.  He had served with the U.S Air Force as a Private First Class during the Vietnam War. He earned his degree in Human Services from Penn State and earned his registered nursing degree from Jamestown Community College.  He was employed at the Warren State Hospital, retiring from there, after many years employment. Chuck was instrumental with developing a grief and support group of suicide death.

A private funeral service will be conducted at the convenience of the family.  Those wishing to place memorials may do so through Hospice of Warren County, 1 Main Avenue, Warren, PA. 16365.

Email condolences may be sent by visiting www.lewisfuneralhomeinc.c om. The Donald E. Lewis Funeral Home, Inc. has been entrusted with funeral arrangements.