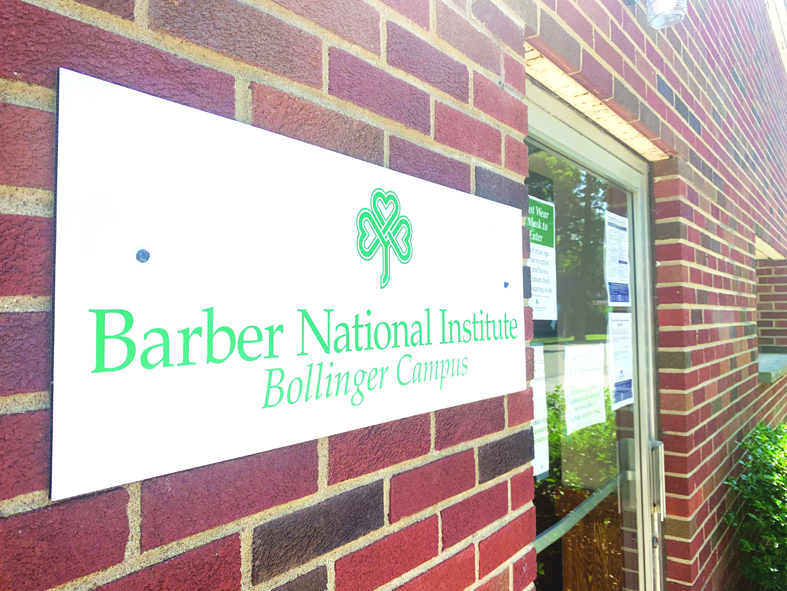 Times Observer photo by Josh Cotton Bollinger Enterprises in North Warren is officially part of the Barber National Institute network as a result of a merger agreement that became effective on July 1.

The merger was effective July 1.

BEI has provided services for roughly 110 adults with disabilities since its formation in the 1970s.

Representatives from both organizations believe that the merger will result in expanded services and opportunities for adults with disabilities in Warren and Forest counties.

“This has been a long-time relationship, not a short-time relationship,” BEI Executive Director Dr. William Clark said. The organizations, he said, have “always been partners in some manner” and have a “similar purpose.”

The two entities formally affiliated in 2017 and this merger is an outgrowth of those discussions.

“Bollinger and Barber are very interested in marking sure that there are services in northwestern Pennsylvania,” John Barber, president and CEP of the Barber National Institute, told the Times Observer. “That’s where we really began, a common history and common culture.”

Barber said that IT and communications services have become “absolutely necessary to continue to provide services. Scale became more important. (We) wanted to find a way where we could both bring the sale that was needed to Warren County and Forest County while being able to preserve the unique culture of the Warren and Forest communities and I think we’ve done that.

“We are making a real commitment to the Warren and Forest community,” he added, saying he is “very excited about this. Our intention is that Bollinger and Barber be a real part of the fabric of the community” with a service delivery system that can go “forward to the next generation and the generations after this.”

Clark said that current clients will see a “slight transition with respect to come paperwork” but said that this merger will “probably breathe some new life into some of the programs that we have” by bringing in the “ability to use the resources up in Erie.”

He said this will allow the BEI staff to “harness that energy that they have up there for our programs.”

Barber said that the current BEI board members have agreed to stay on as part of a Bollinger advisory board with a need for additional members to serve in that capacity.

“We need the continuing help and input from the entire Warren community as we go forward,” he said. “That, to us, is extremely important.”

He outlined how services may be enhanced for those in need here.

“Bollinger will be much more active in providing opportunities for participation in the community outside of the four walls of the Bollinger building. The goal in general, (is to) allow people to flourish to the best of their abilities and interests and to be independent as possible. For those interested in working in the private sector, we’re going to continue to help to see if we can make that come true.”

Current BEI employees will remain as employees of Barber National Institute and Barber said that additional jobs may be created as they “offer additional services to those with multiple handicaps and mobility issues.”