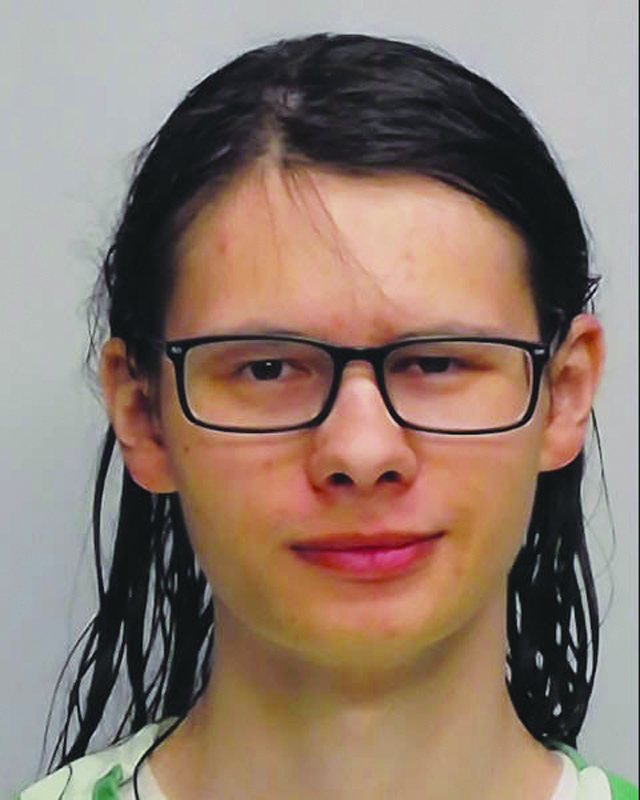 A Warren man who is a registered sex offender has pled guilty to corruption of minors for concealing the whereabouts of a 15-year-old girl.

Trentin R. Rounds, 20, Warren, who was placed on the state’s sex offender registry in 2018, was charged with interference with custody of children, corruption of minors, and indecent assault — less than 16 years of age back in August.

On Thursday, he pled guilty to corruption of minors while the other offenses were not prosecuted in exchange for the plea.

District Attorney Rob Greene said he spoke with the victim’s family “at length” regarding the plea.

According to police, a 15-year-old girl left her home after 9 p.m. Sunday, Aug. 18, after her parents went to work, to meet with Rounds.

When her mother returned home shortly after leaving for work, she discovered her daughter was gone and called police.

Police said the mother found a number for Rounds and called him. “When the defendant answered, he stated that he did not know the whereabouts of the juvenile, which was later found to be a lie,” police said in the affidavit of probable cause.

“While conducting an interview with the juvenile with the parents present, the juvenile verified she was with the defendant at his residence,” according to the affidavit.

Police interviewed Rounds, who waived his Miranda rights, police said. “The defendant spoke about having the juvenile victim over at his house,” according to the affidavit. “The defendant stated that the nature of their relationship involved holding hands, cuddling, and kissing, with the intention of getting married in the future.”

He told police he was aware of the girl’s age, police said.

Rounds is a Tier I sex offender required to register for 15 years. A photo of Rounds dated Aug. 10, 2019, shows up on the Megan’s Law site maintained by Pennsylvania State Police.

He pled guilty in Warren County court in April 2018 to indecent assault — without consent, and corruption of minors, for fondling a 14-year-old girl. In October 2017, the girl woke up to Rounds, who was 18 at the time, touching her inside her clothes. 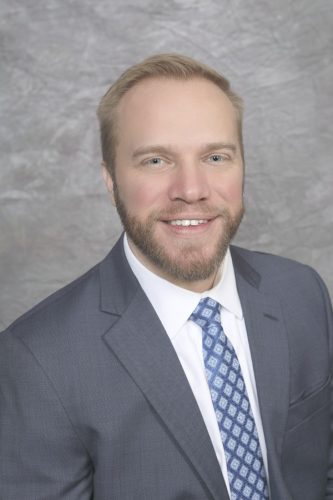 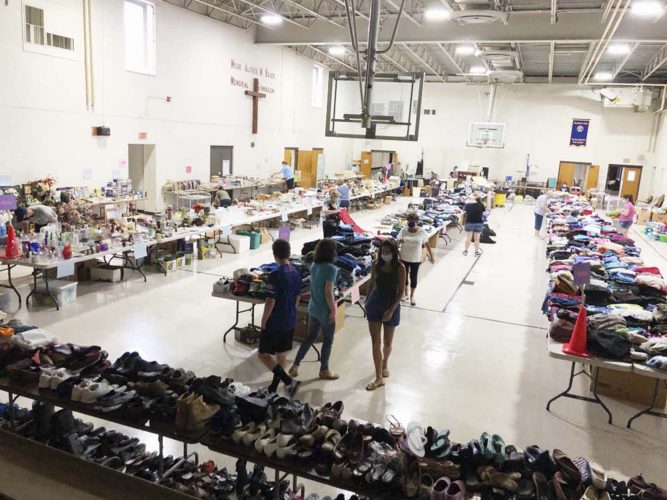 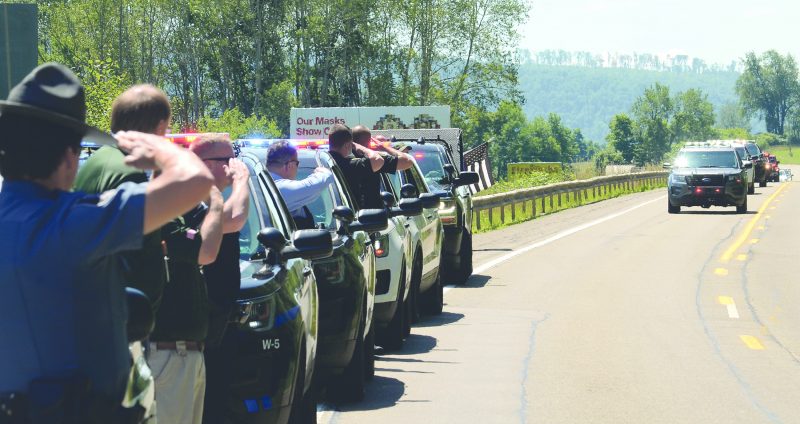