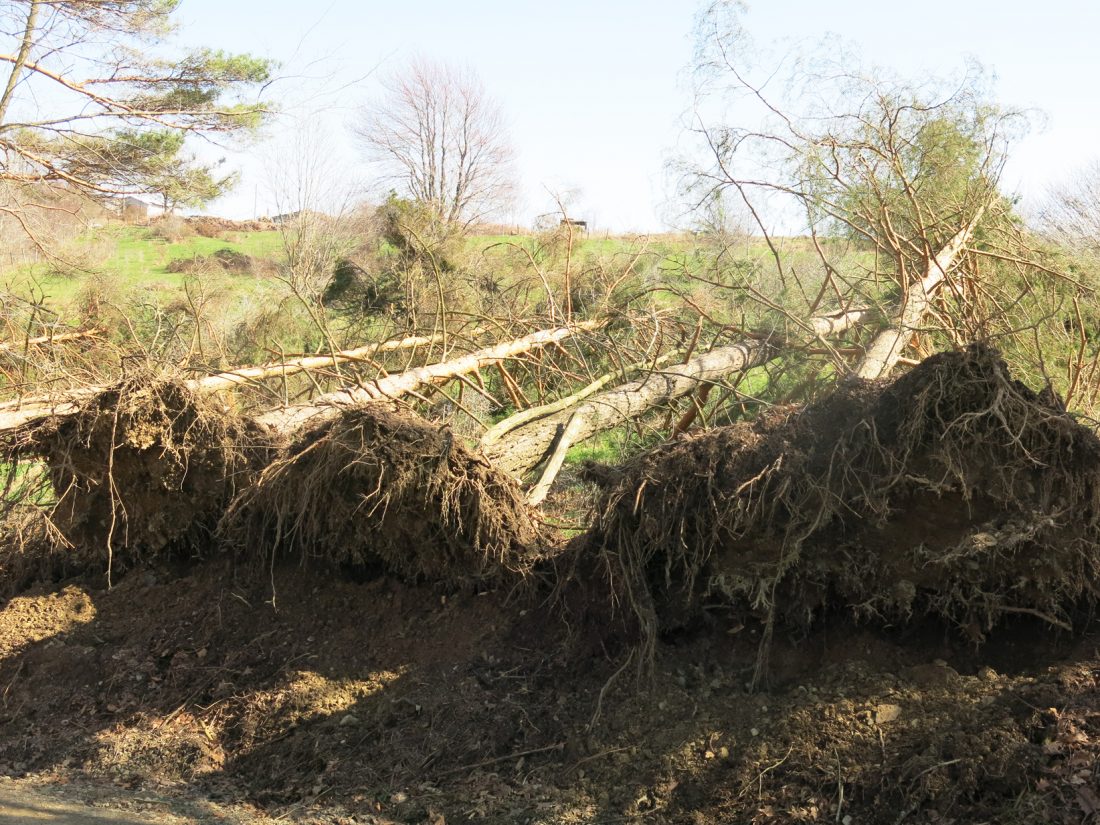 Photo submitted to the Times Observer City of Warren Department of Public Works crews are preparing to repair manholes along Pennsylvania Ave. W. in advance of a paving project expected to be completed this summer.

Photo submitted to Times Observer Hope Hefright is one of six students whose artwork (above) will be displayed in efforts to raise awareness for Mental Health Month.

Collage submitted to Times Observer It’s self-explanatory. Teachers at Youngsville Elementary School sent their students a message, from left, by row, this week. They posted it on Facebook, but the Times Observer is sharing it as well as people are finding more and more unique ways to stay positive during the coronavirus pandemic.

Times Observer photo by Brian Ferry A barn on Lauger Hill Road in Pittsfield Township was destroyed by a Tuesday night storm.

According to the National Weather Service, the damages in Warren and Forest counties were likely the result of straight-line winds of up to 75 miles per hour, not tornadoes.

The agency received reports of winds of 70-to-75 miles per hour, but there were no indications on radar that showed rotation, he said.

Straight-line winds of that speed will “definitely knock down things in its path,” Evanego said. 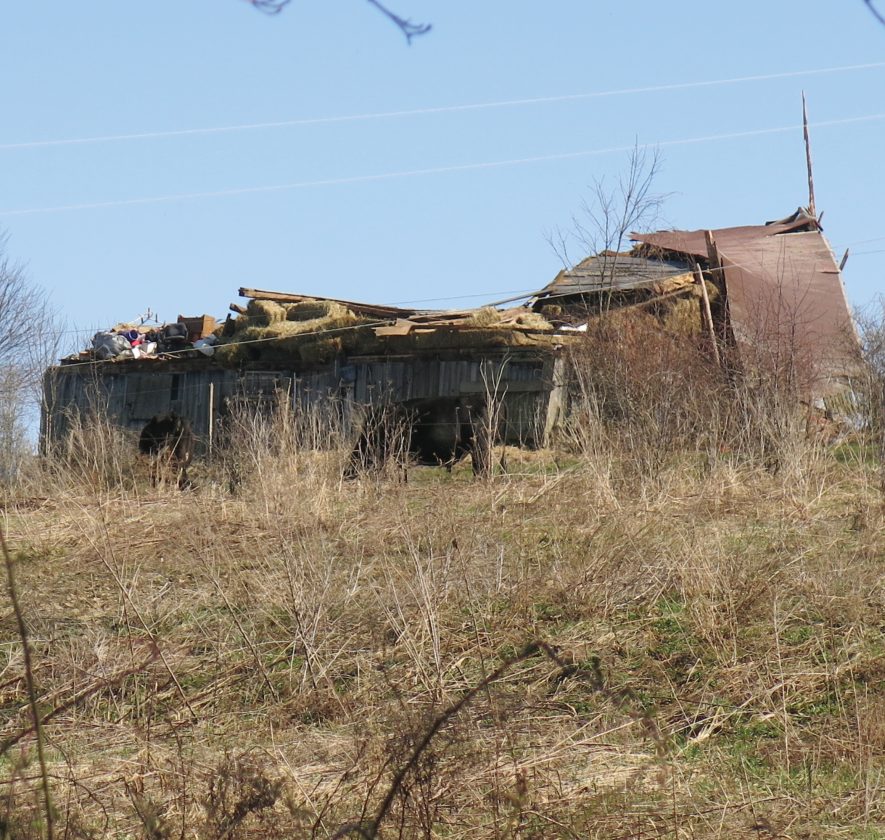 Times Observer photo by Brian Ferry A barn on Lauger Hill Road in Pittsfield Township was destroyed by a Tuesday night storm.

The damages in Warren County reportedly centered on Pittsfield Township.

“It sounds like there were large trees knocked down in one direction,” he said. There was “damage to the roof of a home. A barn was destroyed.”

“The sheriff’s office went up there,” Rose said. “They put them in touch with the Red Cross. They were taken care of.”

At that location, numerous large trees along the road were uprooted. Other nearby trees were knocked down and broken off.

None of that damage is inconsistent with straight-line wind. “That’s what we’re leaning toward,” Evanego said.

The agency is relying heavily on local reports, especially from Warren County Emergency Management Agency. With restrictions in place due to COVID-19, the NWS did not send a team to survey the damages.

Meteorologist Lee Hendricks said there were numerous trees down centered on Route 666 between East Hickory and Endeavor.

The storm went through shortly before midnight, Hendricks said.

“What it looks like from our radar, at that time, all of the storms were straight line winds,” he said.

“It was an interesting system, how fast things were developing,” he said. “A lot of these storms were moving at 60 to 65 miles per hours.”

Other than that, it was just a strong spring storm, Hendricks said. “Thunderstorms, through their usual morphology, collapse and you have trees down.”