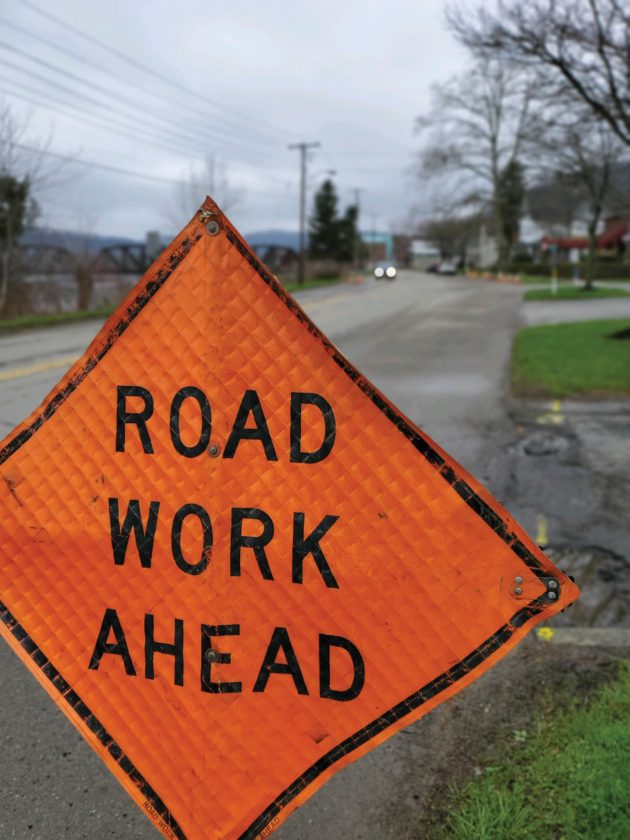 Photo submitted to the Times Observer City of Warren Department of Public Works crews are preparing to repair manholes along Pennsylvania Ave. W. in advance of a paving project expected to be completed this summer.

Lane restrictions will be in place along Pennsylvania Ave. West for the next several weeks.

City of Warren Department of Public Works crews — as well as state contractors — will be repairing manholes in advance of a planned paving project this summer.

DPW Superintendent Joe Reinke said Pennsylvania Ave. from Laurel St. to Ludlow St. is “going to be limited to one lane a lot of the time” while the work is completed.

“(We) just want to let everyone know they need to drive with cautions on Pennsylvania Ave. West,” Reinke said.

“Keep your eyes peeled. Use a different route if at all possible.”

He said work has commenced “but the majority of the project will kick off this coming Monday” and that it “will take us at least three weeks” to complete.

Reinke noted there are several dozen manholes along that stretch of Pennsylvania Ave. and that the city will be repairing approximately 15, with the rest to be repaired by a contracted state crew.