K-12 schools throughout the Commonwealth will remain closed for two weeks as a response to the ongoing COVID-19 crisis.

Gov. Tom Wolf made the announcement — which will close schools through at least the week of April 6. Today’s additional school closure will be for 14 days, beginning Tuesday, March 24.

When it’s determined that students can return to school, administrators, teachers and other staff will be given two days to prepare classrooms, set up cafeterias, schedule transportation and arrange other business operations, according to PA Secretary of Education Pedro Rivera. Students would return on the third day, or April 9.

He said that means effective 8 p.m. Monday individuals “must stay in your home unless not leaving your home endangers a life.”

Levine noted that a total of six Pennsylvanians have died as a result of the virus — one fatality in each of Allegheny, Lackawanna, Monroe and Montgomery counties, and two in Northampton County.

She emphasized the importance of staying home from work — specifically speaking to health care workers.

“We cannot work through this illness,” she said, explaining that the same logic also applies to food service, grocery store and gas station employees.

“(We are) living in a time unlike any other,” Wolf said. “All of us need to take this situation seriously.”

He said the state’s supply chain hasn’t experienced disruption like this since “at least the Civil War.

“We must act as soon as possible and we must act decisively,” he continued. “This is not a request I make lightly. (I) won’t pretend things won’t get worse before they get better.”

He said the Commonwealth will do “everything in its power” back to support businesses and workers. “Before we can recover, we must survive.” 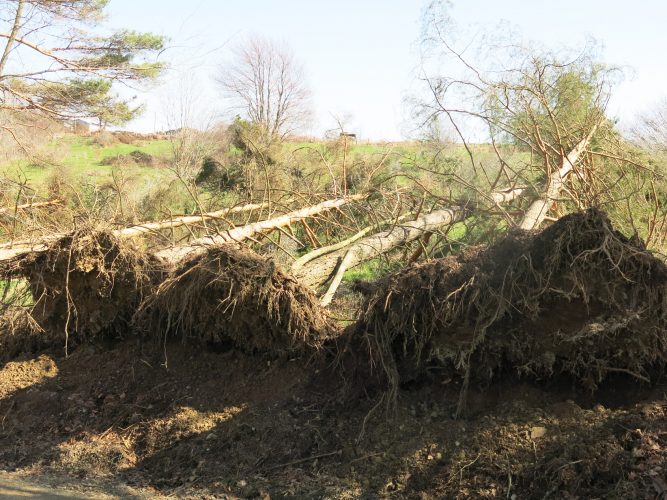 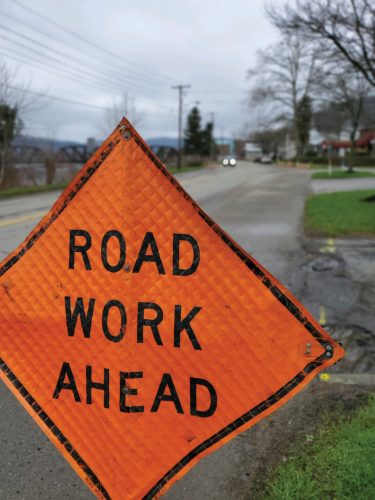