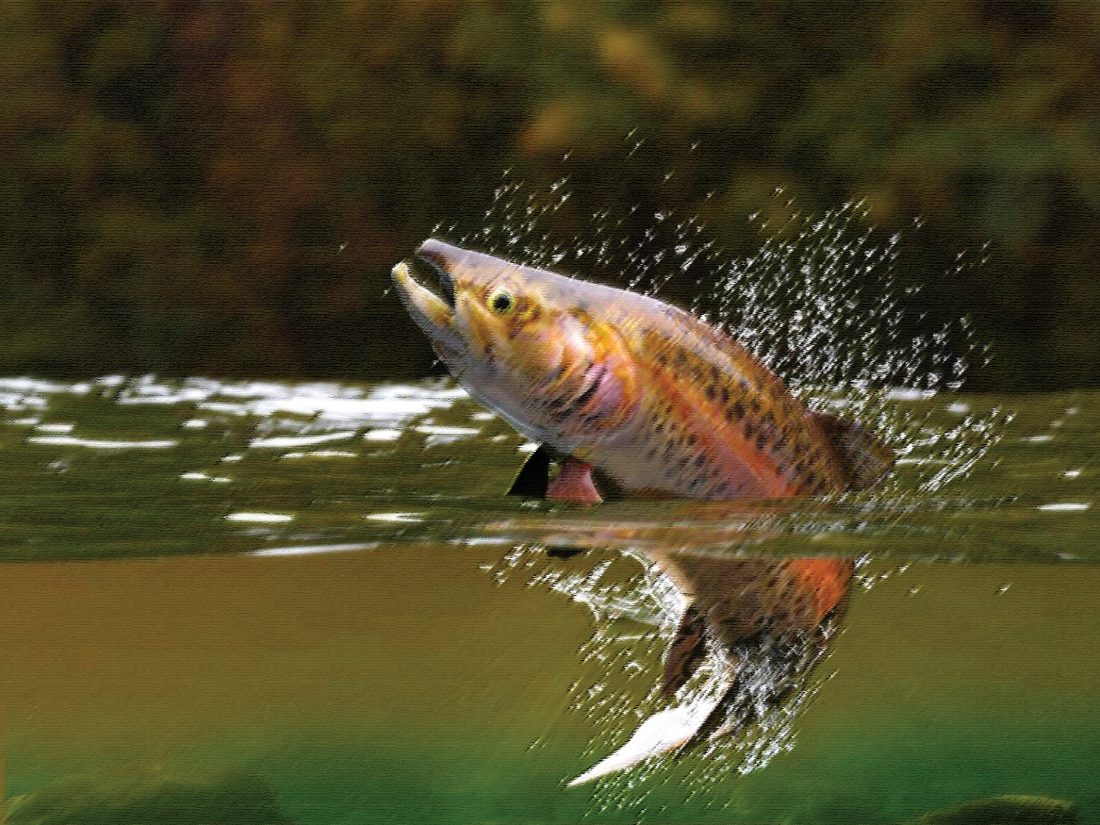 And the weather wouldn’t permit it anyway.

But the state has released trout stocking schedules for 2020.

Approximately 3.2 million trout will be stocked in 707 stream and 130 lakes across the Commonwealth, per the Fish & Boat Commission. That includes approximately 2.2 million rainbow trout; 660,000 brown trout and 360,000 brook trout at an average length of 11 inches.

“Winter mat be with us for a little while longer but this is a great reminder that spring is right around the corner, Tim Schaeffer, Commission executive director, said. “Now is the time to take a good look at the trout stocking schedules, get your gear ready, buy your fishing license and start planning your opening day fishing adventure.”

According to a release from the commission, about 60,000 trophy-sized trout will also be stocked, coming in between 14 and 20 inches in length. That’s double the amount stocked in 2019.

An increased number of golden trout will also be stocked this year, including several locations in Warren County.

The season kicks off here with a Mentored Youth Trout Fishing Day on April 11 in advance of the April 18 state-wide opening day.

There are a couple changes to the waters set to be stocked in Warren County this year.

Chapman Lake comes back online with preseason, in-season and winter stockings in the wake of completed repairs to the dam.

Akeley Run was also removed from the stocking list.

“An increase in landowner posting has led to the removal of trout stocking at a 2.3-mile section of stream extending from the confluence of Reynolds and Priest Hollow runs downstream to Widdlefield Run,” according to the Commission. “Formerly, this water was stocked on a preseason only basis. Fish previously stocked in this stream will now be stocked in Jackson Run, Warren County.”

The schedules are available online at fishandboat.com or on the Commission’s “FishBoatPA” mobile app.