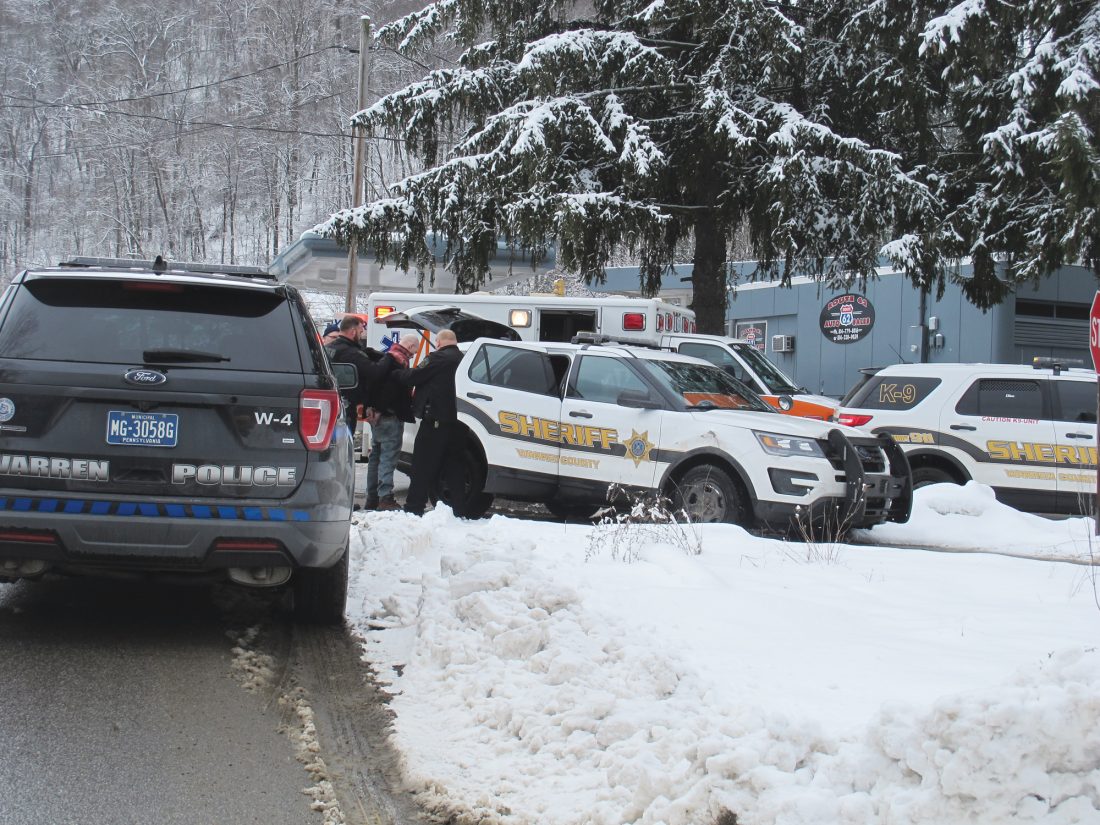 A Warren man was tracked down, tased, and charged with possession with intent to deliver a controlled substance Thursday.

Michael J. Connolly, 34, of Warren, faces charges including possession with intent to deliver, possession of a controlled substance, and resisting arrest.

According to police, City of Warren police received information that Connolly, who was wanted on multiple drug-related arrest warrants, was in North Warren near the bike-hike trail.

According to police, Connolly “led officers on a brief foot pursuit before being tased and taken into custody.”

“Connolly was found to be in possession of methamphetamine, marijuana, prescription medication, and assorted paraphernalia,” police said.

Connolly was taken to Warren County jail on the outstanding warrants. Police said additional charges from the Thursday incident are pending.