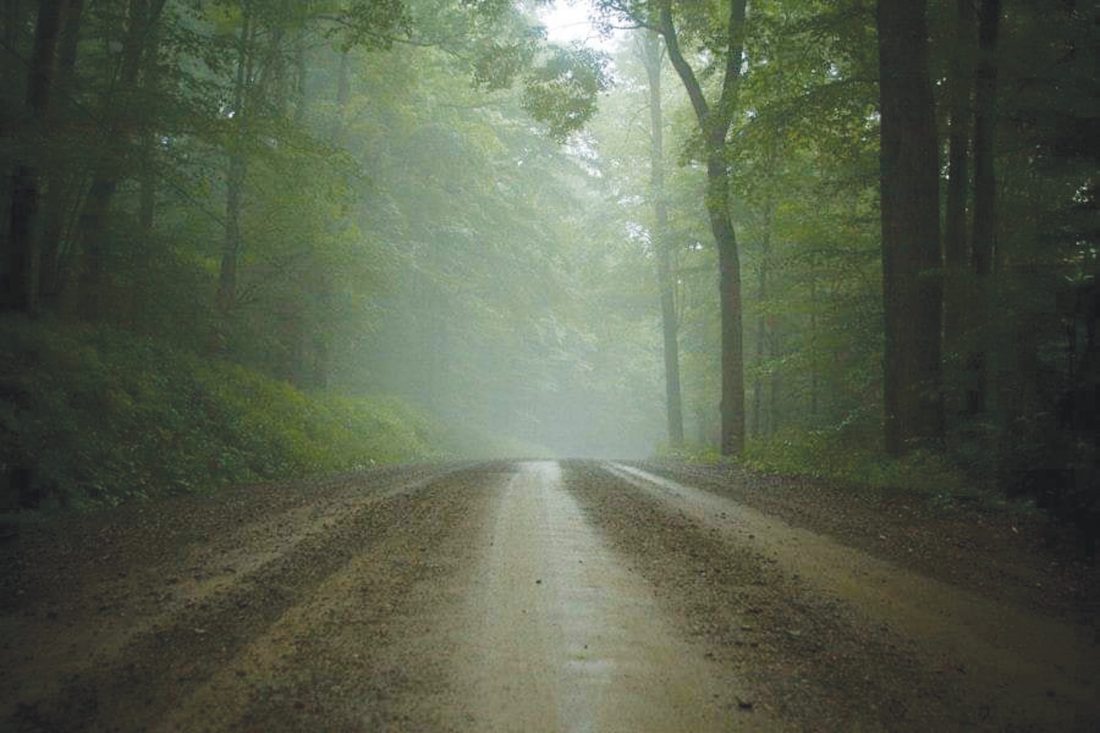 Photo submitted to Times Observer for publication A study released by the National Academy of Sciences and conducted by researchers from the Departments of Environmental Protection and Conservation and Natural Resources concluded that while no quantifiable relationships were identified between oil and gas operations and the study streams, the role of sedimentation on unpaved roads, pipelines and well pads were identified as an important relationship for further investigation.

The ongoing dispute regarding how — and to what degree — oil and gas operations impact the environment isn’t going away any time soon.

Locally, the most prevalent instance of that fight is the state-wide moratorium on oil and gas wastewater spreading on dirt roads, which originated with an appeal out of Farmington Township.

The Proceedings of the National Academy of Sciences, one of the premier scientific journals in the country, has recently released a study that looked at how streams change in the presence of oil and gas operations.

The study, which included researchers from the Departments of Environmental Protection and Conservation and Natural Resources, indicates that the hypothesis was “that a quantifiable, significant relationship exists between the density of oil and gas development increasing stream water concentrations of known geochemical tracers of oil and gas extraction.”

The researchers acknowledge “a growing body of studies has investigated the ecological effects of oil and gas production; however, no clear consensus has emerged…”

The study focused on 25 streams in north central Pennsylvania and samples were taken in both 2016 and 2017.

“No quantifiable relationships were identified between the intensity of (oil and gas) development, water composition and the composition of benthic macroinvertebrate and microbial communities,” the study states.

“No definitive indications that hydraulic fracturing fluid, flowback water or produced water have entered any of the study streams were found. However, the role of sedimentation related to increased traffic from (oil and gas) development on unpaved roads, pipelines and well pads as a stressor of stream microbiota was identified as an important relationship for further investigation.”