A warrant has been issued for the arrest of a Youngsville man accused of severely beating a dog with a wooden stool.

Brandon M. Kramrich, 38, of Youngsville, is charged with theft by unlawful taking, aggravated cruelty to animals — torture; unauthorized use of a motor vehicle; cruelty to animals; driving an unregistered vehicle; driving without a license; driving while operating privilege suspended or revoked; and operating vehicle without valid inspection.

According to the affidavit of probable cause, Kramrich was involved in a domestic dispute with a woman and police had been called to their Sulpher Springs residence twice.

During both of those calls, police noticed a dog that was “friendly and in good health,” according to the affidavit.

At 4:42 a.m. Sunday, police were called to the residence again. “Upon arrival… the dog… was totally immobile, drooling blood from the mouth, appeared to have its right eye partially dislodged from its head and had fecal matter stuck to its rear quarters,” according to the affidavit.

Police said the woman reported that Kramrich told her the dog had bitten him. When she went to get the dog, she found it in that condition, according to the affidavit.

After speaking with the woman, police went to see Kramrich at the Sulpher Springs residence. “Directly inside the entrance door to the left laid a stool broken into multiple pieces with wet blood in several areas,” according to the affidavit. “Kramrich related that has been there for a while.” Police said it was not in that condition during the previous visits.

“Kramrich related that (the woman’s) dog snipped at his own dog while it was trying to eat,” police said. “He then went to shoo the dog away and it bit him in the hand. Kramrich related he became so enraged that he chased the dog into (the woman’s) bedroom where he punched the dog with a closed fist at least three times in the body” and back end.

Police said there were “bloody wounds” on Kramrich’s hands and “broken chunks of wood” in the bedroom that appeared to match the stool.

“At the vet clinic, the dog was found to be completely blind as well as having other serious injuries,” police said.

The woman contacted police again to say Kramrich was driving away from the residence in a vehicle that was “not registered, not inspected, not insured, and he has no permission to drive that vehicle.” 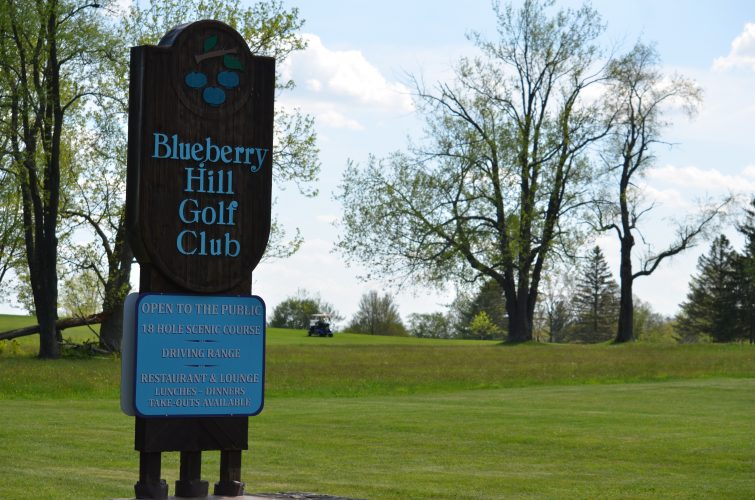