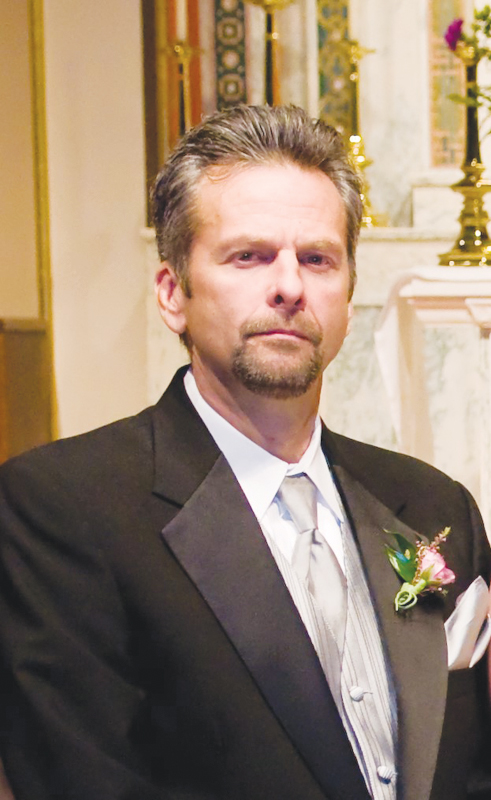 Kurt was a 1974 graduate of Warren Area High School and a member of the Trinity Memorial Episcopal Church. He was always working on various projects for his home and he loved watching the Cleveland Browns. He adored his family, especially his grandchildren. Kurt loved to travel and was an expert traveler.

Friends will be received from 13 p.m. on Friday, January 17, 2020, at the Trinity Memorial Episcopal Church, 444 Pennsylvania Ave W, Warren, PA 16365. A memorial service will follow at 3 p.m., with Rev. Matthew Scott, officiating.

In lieu of flowers, memorial donations can be made to the Trinity Memorial Episcopal Church, 444 Pennsylvania Ave W, Warren, PA 16365.

Those wishing to make online condolences may do so by visiting, petersonblickfuneralhome.com.