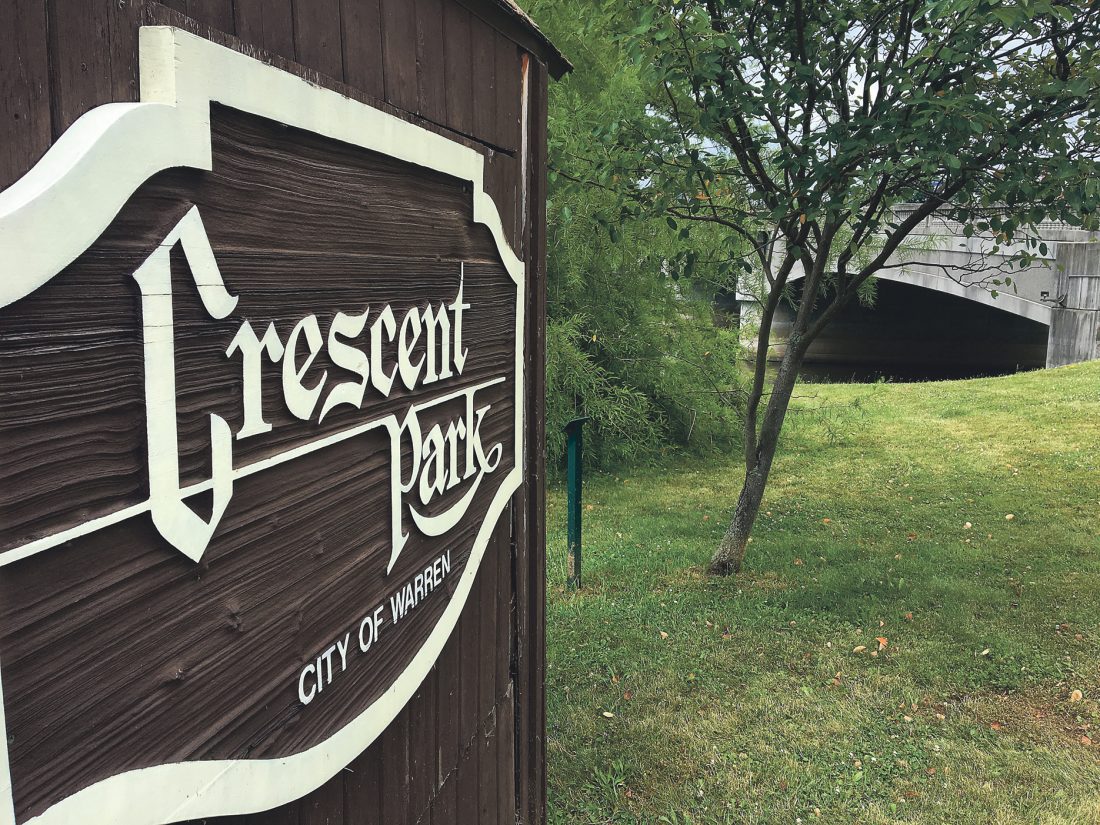 Times Observer file Photo Warren City Council has settled on the scope of an improvement project at Crescent Park.

Warren City Council has settled on the scope of an improvement project at Crescent Park.

The original budget for the project was $330,000 but bids came in last year just over $505,000 – nearly $176,000 more than anticipated. So city staff went back to the drawing board to craft a revised scope that the budget.

The city has half of that total secured in a Department of Conservation and Natural Resources grant but the project came to a halt when council ripped the project out of the 2020 budget entirely to assist offsetting debt service for the purchase of new fire trucks.

The project was back before council this week for further discussion.

Department of Public Works Director Mike Holtz said that staff have been in contact with DCNR and said “we believe we have the opportunity to amend the project under the existing agreements.”

He said DCNR said construction would have to commence by March 2021 and that the deadline for the grant is the end of next year.

“(The) concept was to upgrade the trail,” he said. “There are places along the trail where it’s missing” and other places where it is “narrowed” and “grown in.” Lights for the trail were also part of the initial proposal.

A healing garden is also proposed “that would be a terminus or destination to the park,” Sobina said, with “accessible parking spaces by the restroom facility.”

Sobina outlined other additions to the project – such as electrical service to the pavilion, water and electric to the healing garden – that were also included in the initial project proposal.

Josie Gerardi, chair of the Street Landscape Committee, spoke in support of the healing garden proposal.

She said the idea for the garden “originated in the Street Landscape Committee” and said it is a “tremendous idea that goes with upgrading” the entire park. “What we wanted to do was connect it all,” indicating the space behind the cancer center is “ideal for a healing garden.”

“We’ve been working on this for a long time. We put a lot of work and thought into it,” Gerardi added, acknowledging the cost.

Mike Suppa, chair of the city’s Parks and Recreation Commission, spoke to “reinforce our support for the project.”

He said the project is “really a jewel. (I) think there’s a real radiance to it.” He highlighted that the layout for a park and the heavy use it receives is unlike other parks in town.

Holtz noted that there are also $90,000 costs that the city has incurred – that wasn’t be reimbursed – on this project, which he described as “typical… with these types of projects.”

“I think this trail will get a lot of use,” he added.

City Manager Nancy Freenock noted that the city has already received half of the grant funding and “would have to send that back” if the city doesn’t proceed with the project and “would have spent $90,000 and gotten nothing.

“No matter what we do, we have to rebid. Whatever we decide tonight, I don’t know if we’d (build) it this year.”

Sobina told council that “everything is good to go” with minor changes to the drawings and said that the project could be bid in the fall work work in spring 2021.

Holtz said that the drawings would have to be submitted back to the state for review.

“How confident are you this will come in on budget?” Mayor Maurice Cashman asked.

“I feel better,” Holtz said, even more so with the decision for city staff to complete the work to the trail.

“If we can find a way to save the lights, (I) would like to do the lights,” he said. “The nice part about the project was the lights.”

Councilman Phil Gilbert asked whether this could impact the city’s future chances to secure state grants.

“Sure,” Holtz said. “The city has been very good at getting grants, doing grants, closing grants,” acknowledging the city is “stumbling” on this project.

“We are at the point we have to decide what we’re going to do. We’re about at those crossroads.”

Councilman Paul Giannini said that “for a little bit of money,” the city could “add a great experience…. If we can’t find a way to do that for them, (it would be) disappointing as a city resident. We did just take it off the table entirely two months ago. We don’t have a lot of parks. We need to keep the ones that we have nice.”

He said in the “grand scheme of things” the funding is “not a lot of money” to make improvements to the park for the next decade. “This is keeping our parks up to date and usable (and) should be important to the city.”

Mayor Maurice Cashman said the project will “fit in my view in 2021” and said delaying the project to then was the “fiscally responsible thing to be doing.”

“I think this is a good project,” Councilman John Wortman said. “I would like to see it happen.”

Freenock noted that DCNR “has to approve the project as we’re going to build it.” So she asked council for “direction for 2021 (to) bid it in January and get the prices…. The more time you give us, the more time we hae to get things done.”

“A park with no lights is better than no park at all,” Councilman Christian Zavinski said.

So the trail, restroom improvements and structural improvements for the healing garden were included in the proposal council ultimately signed off on. Lights for the trail were not included. A total budget estimate provided to council was $330,000.

Freenock said the city would “submit the plans to DCNR.” 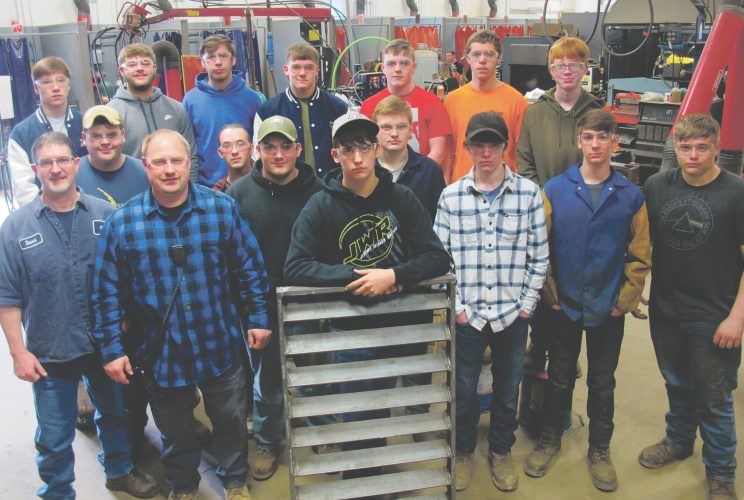 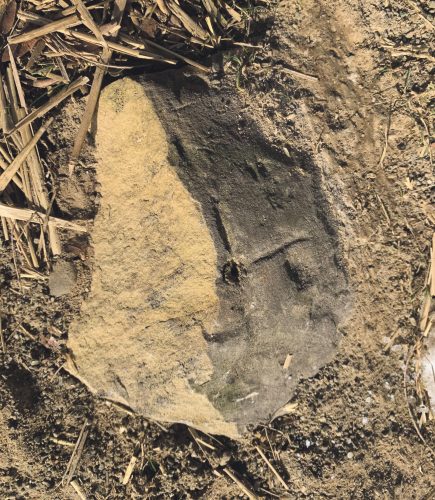