City of Warren Police and the Warren County Sheriff’s Office engaged in a chase Thursday evening after a man driving a car involved in a crash jumped out and ran.

Dustin L. Campbell, 21, of Warren, reportedly left the scene of the crash at Pennsylvania Avenue and Water Street in Warren, running south along Water Street and eventually jumping a fence.

According to City of Warren Police, the likely identity of the suspect was determined to be Campbell, and he was located and contacted later, then charged.

No one was injured in the crash.

Warren County’s Board of Elections formally signed off on the purchase of an additional 20 voting machines. The ... 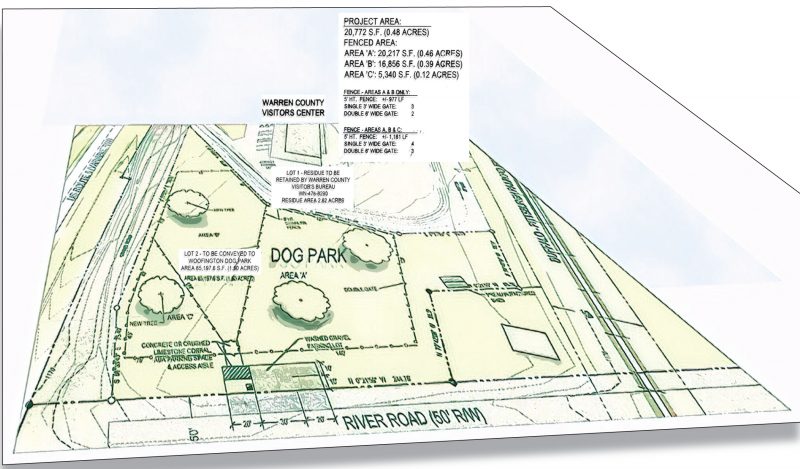