Times Observer photo by Brian Ferry The City of Warren Blighted Property Review Committee discussed the property at 211 Monroe Street, but did not file a declaration of blight. 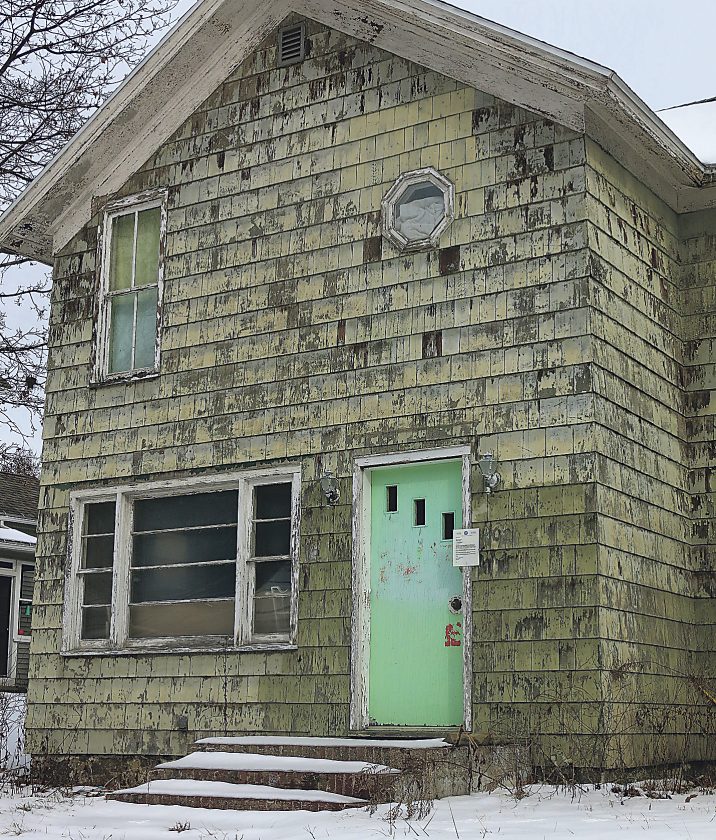 With respect to blight, sometimes it’s important to address properties early, even if there are others that are more obviously problematic.

On Thursday, the City of Warren Blighted Property Review Committee addressed a property that meets several conditions of blight, but looks good.

The house at 211 Monroe Street “has been unoccupied for at least two years,” Code Officer Jessica Roudybush said. “The exterior is in good condition.”

Water and other utilities have been disconnected for years and the city has not conducted an interior inspection, she said.

“It does meet several conditions of blight: it is a public nuisance, an attractive nuisance, and a fire hazard,” Roudybush said. There are liens against the property and delinquent taxes. 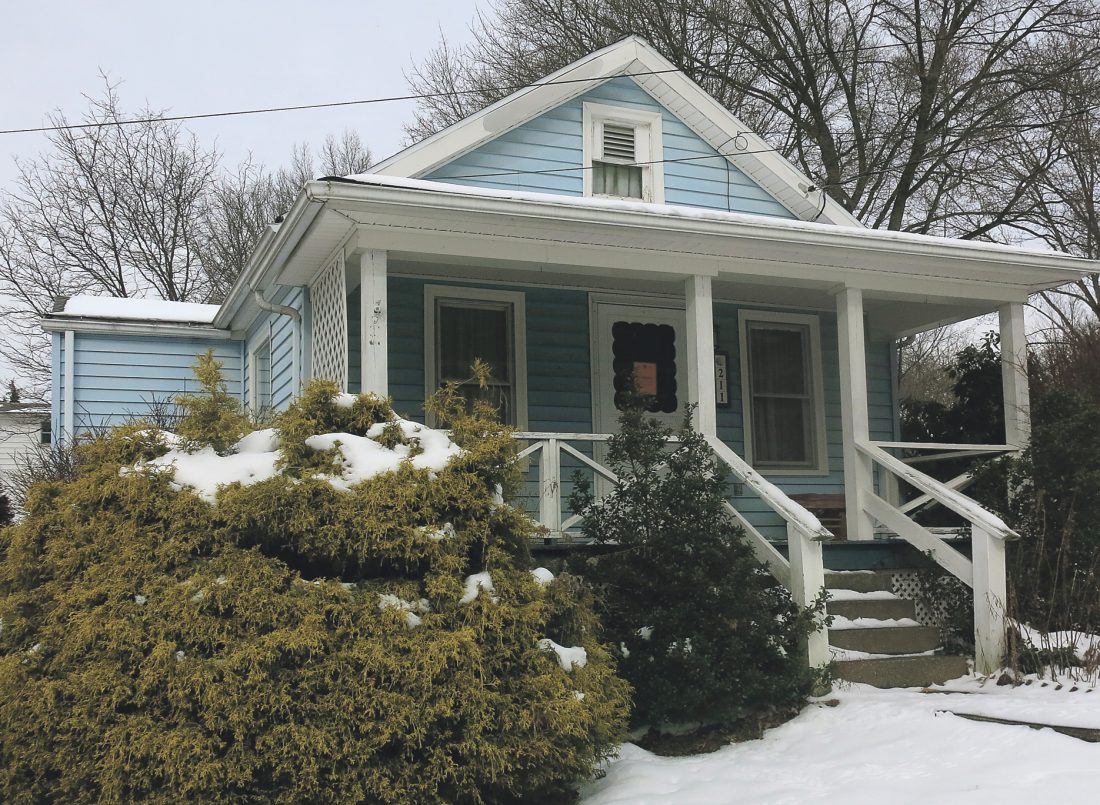 Times Observer photo by Brian Ferry The City of Warren Blighted Property Review Committee discussed the property at 211 Monroe Street, but did not file a declaration of blight.

Owner Jessi Solock, who acquired the property in 2017, addressed some of the committee’s concerns.

“The inside — there’s nothing wrong with it,” she said.

Asked what she could do in the next 30 days to address the conditions, she assured committee members that she could clean debris off the porch, manage the shrubbery, pay off the lien, and have the sewer reactivated.

“I’m going to rent it,” Solock said. “I want to get somebody in it as soon as possible.”

The committee was hopeful of her ability to bring the property away from a potential blighted condition and tabled the matter until the February meeting.

They asked her to return to the Feb. 27 meeting for an update.

“If we feel reassured that you are making progress, we’re going to back off,” Greg Fraser said.

Another property that has been on the committee’s radar much longer was also given a reprieve.

The house at 500 Market Street — the northwest corner of Market and Fifth — has a new, out-of-town owner.

Code Officer Ken Hinton said the owner intends to keep the property as a “single-family dwelling.”

Mail sent to the owner recently was not certified as received, but Hinton said he would contact the local real estate agent, attorney, and contractor about the property.

He said the committee could take action on a blight declaration.

“It would be nice if we heard a plan,” Fraser said.

Pring said the committee is “in an odd position.”

“We were asked by the previous owner to delay second declaration (of blight) and they did make some progress,” he said. “We don’t have that with the new owner.”

The members tabled the matter until the March meeting.

The committee made a second declaration of blight on the 602 Conewango Avenue property — at the northwest corner of Conewango and Glade.

Roudybush said there has been no improvement at the property since the first declaration of blight in July.

“He’s had ample opportunity to make some progress,” she said of owner Craig Hartley.

“This should not come as a surprise,” Pring said.

With respect to the former East Street School at 100 W. Third Avenue, Hinton said the owner, listed as East Street School Apartments, Inc., has completed an asbestos abatement and has a contractor lined up to demolish the entire structure.

City officials listed another demolition — at 11 1/2 Linwood Street — as a BPRC success.

“Mr. (Mike) Holtz and the department of public works were able to demolish that,” Building Code Official Terry Williams said. “A number of neighbors came out to express their appreciation.”

The committee struggled to field a quorum on Thursday — a common problem among the city’s boards and commissions. “If you have any recommendation for people from the City of Warren who would like to serve on the Planning Commission, let Terry (Williams) know,” Pring said. The planning commission is down two members. The redevelopment authority and parks and recreation commission are each down one.