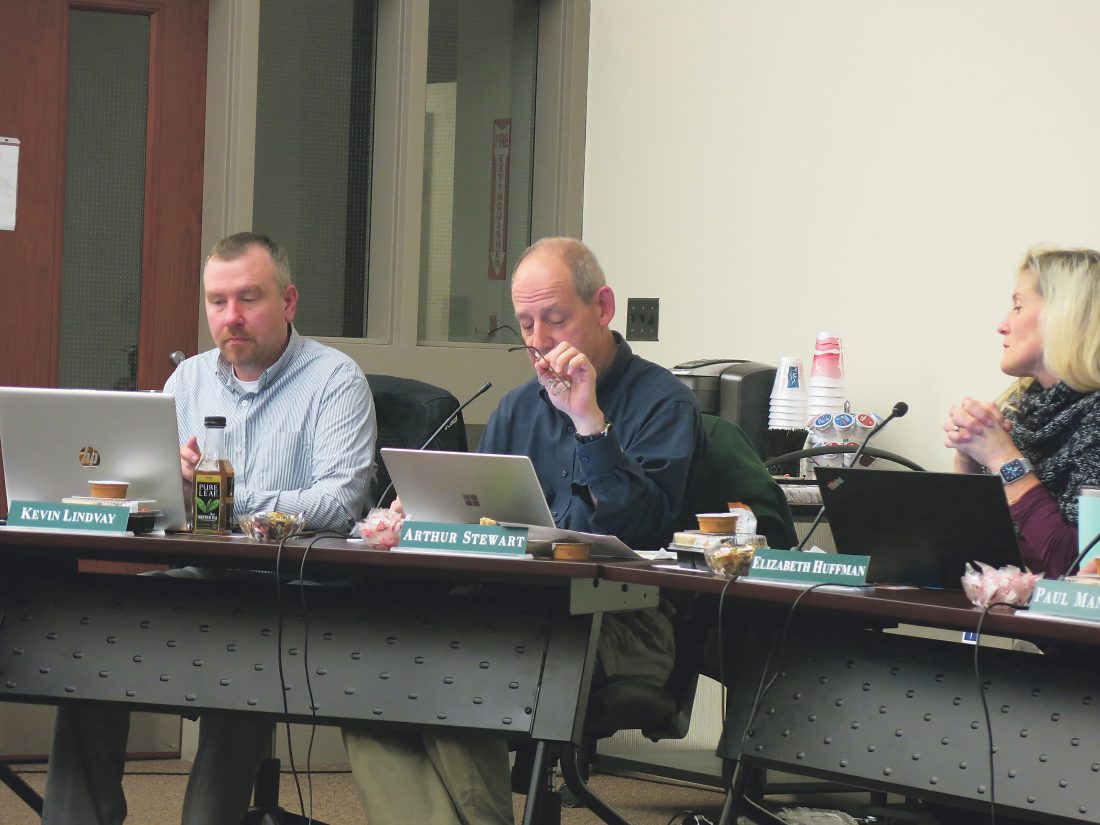 After half a year without a contract, the two sides have come together.

The new agreement is a four-year deal retroactive to July 1, 2019. The previous contract ended on June 30, 2019. The teachers had been working under an extension of that contract.

The board approved the contract at its regular meeting Monday. “The board voted unanimously to approve the new agreement, after the association membership ratified it earlier in the evening,” according to a Warren County School District release.

“The members voted to accept the deal by a significant margin,” according to a WCEA release.

“It was a long and challenging process with a tremendous amount of work put in by both teams,” WCEA President Louise Tharp said.

The association represents 368 teachers and education specialists in the district.

“Both parties worked hard for the last twelve months, working cooperatively to find a compromise that achieved some of the teachers’ goals, accounted for the district’s financial circumstances, and — most importantly — kept students a priority,” according to the district release.

“The agreement provides raises that average just over 2.5 percent per year for the term of the contract,” according to the district release. “For health insurance, the parties reached a compromise that saved the district some money while having as little impact on individual members as possible.”

“Starting with the second year of the agreement, beginning July 1, 2020, the health plan will include increased copayments for items like doctor visits and prescription drugs,” according to the district release. “The parties also addressed a number of other provisions ranging from work schedules, leaves of absence, and pay for extra duties, to name a few.”

“Ultimately, it’s good to have a settlement and we appreciate what we were able to secure, but it’s difficult to say that our members are happy,” Tharp said.

There was a particular bone of contention that remained after the ratification.

“The major cause of dissatisfaction with the tentative agreement and likely cause of ‘no’ votes was the refusal of the school board to come to agreement on provisions that would protect teachers from an alarming increase in violent assaults on teachers by students,” according to the WCEA release. “There are currently no provisions in the contract to make staff whole should they be injured by students assault.”

“Workman’s compensation provisions only provide for two-thirds of pay and do not cover loss-of-service, restoration of personal property, or out-of-pocket medical costs,” according to the WCEA release. “The association was proposing disability insurance — at no cost to the district — and the inclusion of Safe Schools language.”

“Bottom line, we heard tonight that our members do not feel that the board cares for their safety,” Special Education Teacher Steve Edwards, a 25-year teacher, said. “We have teachers repeatedly assaulted by the same students.”

“We have teachers who live with chronic pain and impairment,” Edwards said. “Most of the physical injuries heal, but the feeling that our school board and central office adminstration do not care remains. No one should accept being assaulted as ‘part of the job,’ but that’s essentially what was conveyed by the board’s negotiations team’s unwillingness to include this in the contract.”