A tax increase can’t be ruled out as part of the Warren County School District’s 2020-2021 spending plan, but it won’t be high enough to trigger a referendum.

The Pennsylvania Department of Education (PDE) calculates a percentage index to determine the maximum tax increase allowed without exception or voter approval.

The school board on Monday approved a resolution to stay under that index.

The Finance Committee at a meeting last month decided to stay under that line.

“For the last several years, we have voted at the December meeting to not pursue an increase above the index,” committee chairman Arthur Stewart said at that meeting. “My inclination would be to suggest that we agree to stay below the index.”

The other members of the committee agreed.

“I don’t have any problem with that,” committee member Joe Colosimo said. “We can’t go higher.”

Stewart noted that this recommendation is “whether to exceed or not to exceed, not whether there’s an increase or not.”

The board discussed a “rough cut” budget at last month’s finance meeting that projects a budget deficit not only next year but escalating in future years.

According to administration, the 2020-2021 budget shows a shortfall of $3.5 million, which accelerates in the subsequent three years to $5.7 million, $8 million, and 10.5 million. The primary driver of the increased expenditures was cited as salaries and benefits, which totals about two-thirds of the school district’s budget. 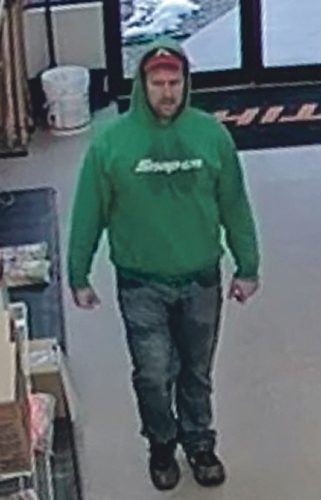 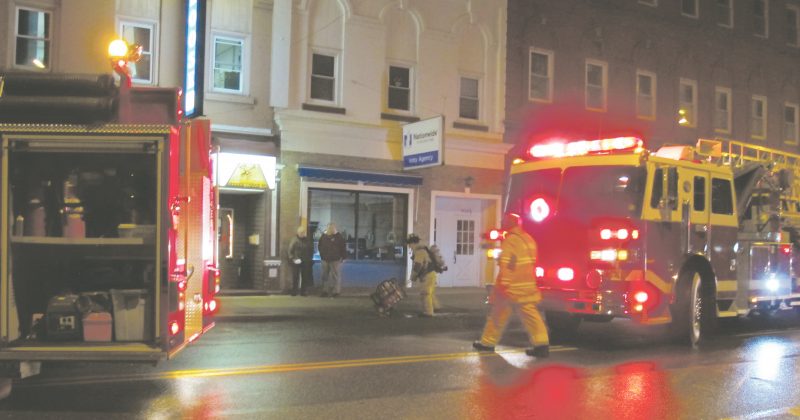 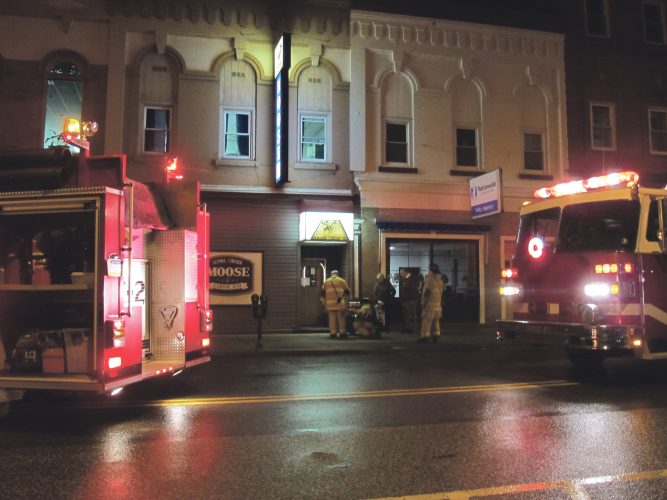 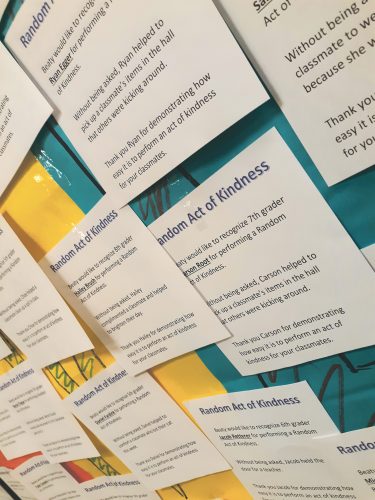