County Planner Dan Glotz said this property was before the committee previously, was removed and is now back again.

Committee Chairman Paul Pascuzzi asked the owners who attended the meeting – Patricia Vargas and Carl Bates – what their plan is.

Vargas told the committee that the structure “caught fire years ago” and that they are in the process of selling the property but can’t transfer the deed because there are taxes owed on the property.

“So we know that you’re in the process of selling this house to another individual,” Pascuzzi said. “It’s vacant. It looks like from what I can tell (that the) township has done what it’s supposed to do,” namely identifying the property as a “hazard to their community” and served notice to the owners.

“Regardless of ownership, it’s still a blighted property in my opinion,” he said.

Concern was raised about alleged actions of the prospective purchaser at the property which Pascuzzi noted were outside of the scope of the committee.

This property is owned by Victor and Tamara Earle of Smethport, according to online assessment records.

Pascuzzi described the structure as “another boarded up house” and “another property owned by (an) absentee owner.”

Glotz noted the owners were invited to the meeting.

The committee unanimously approved a blight designation on this property.

These parcels are owned by Ralph P. Haight, IV, Sheffield. Pascuzzi said there are two deteriorated structures on the parcels and that Haight was invited to the meeting.

Pascuzzi said he is familiar with the property and said the condition is a “shame.”

Committee member Dave Wholeben said one of the structures is a trailer with a house built over it.

Glotz noted that neither certified or regular mail were successfully delivered to the owner. The committee approved the blight designation unanimously.

Action against two properties was tabled, as well.

Pascuzzi noted that two were invited to attend and Glotz noted the owner said he had been in discussions with the borough on how to address the property in the spring. Nathan D. Rounds, Tidioute, is listed as the owner of the property.

Glotz said the proposed plan is to convert the structure to a garage.

Pascuzzi initially suggested that the property should be returned to the borough but the committee agreed to table action until April when the owner returns to the area.

This property is owned by Lawrence A. Nuhfer by assessment records and Committee member John Phillips, who is also Pleasant Township Supervisor, said the township is looking to acquire the property as the owner “is more than willing to sign it over to us.”

The committee tabled action until, Pascuzzi said, the township makes a decision. 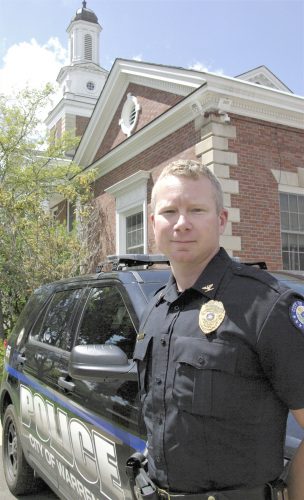 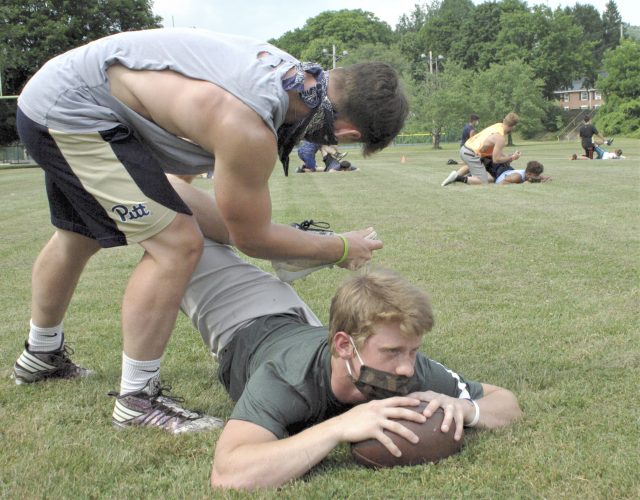