‘What parents can do’

There are people to talk to if your child is bullied 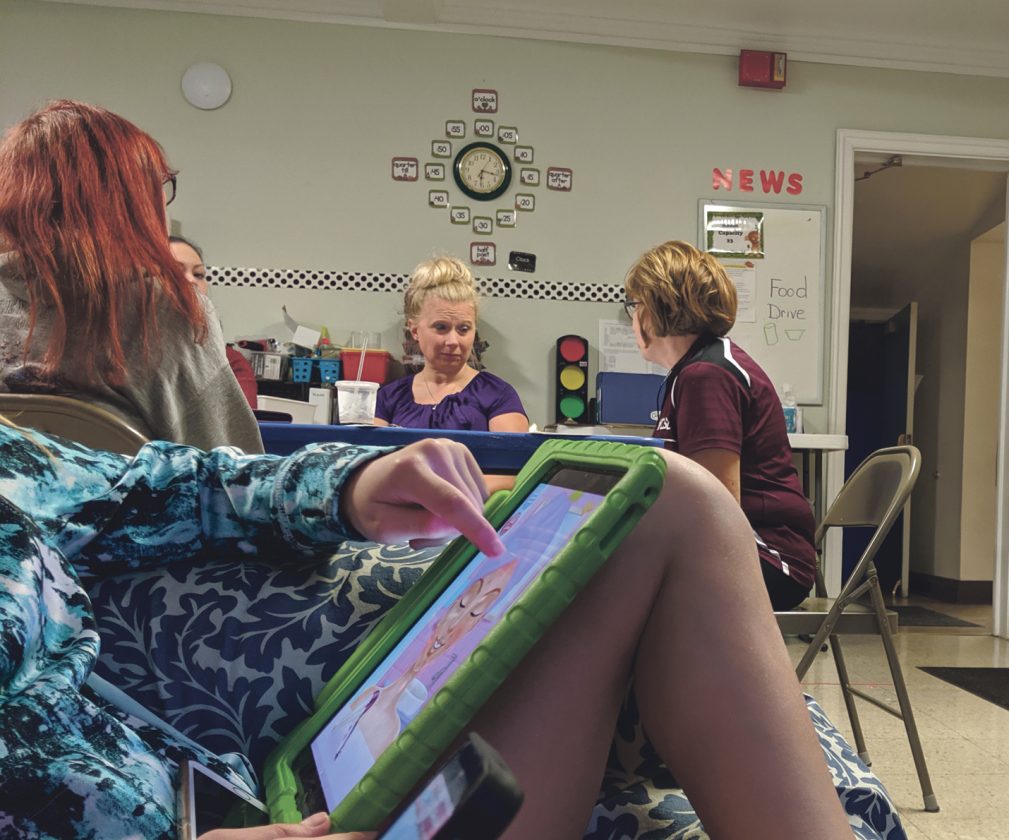 It can be heartbreaking when your child tells you they have been hurt by a bully, either emotionally or physically. It’s a situation that often leaves parents wondering what to do and where to turn for help.

A group of parents who have experienced those situations met on Thursday evening to get a better understanding of what bullying is and what to do if they find their child has been bullied.

HEROES, a support group for parents with children with disabilities, held a program on Thursday titled “Bullying policies and what parents can do if their child is being bullied.” The program was presented by Warren County School District Superintendent Amy Stewart at the Jefferson DeFrees Family Center in Warren.

As she prepared for Thursday’s presentation, Stewart said she has turned to building principals for opinions. I asked them “what do you want parents to know?” she said. The key, according to Stewart is communication — with the child and with the school.

Several parents shared that their child often doesn’t get upset until the end of the day. “Bedtime is when it all goes down,” Stewart said.

“Sometimes, it’s hard to verify,” Stewart added as she recognized the challenge of getting details of the situation from a child. “That’s where parents can help. It’s important to let the school know in a timely manner.”

This led parents to question who best to call if their child is being bullied. “I’m the end of the road,” Stewart said. She recommended letting the teacher know “if it happens in the classroom.”

“A lot of the time it happens in an unrestricted environment,” she said. In that case, she recommended notifying the building principal.

“The best thing parents can do is be part of the team with the school,” Stewart said. “If a child isn’t having a positive experience, we need to do something.”