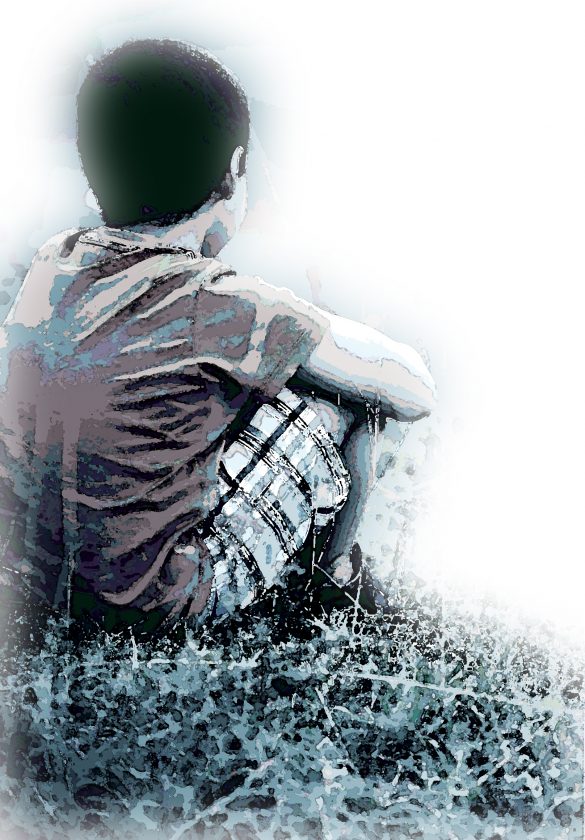 Lynn Shultz, the district’s supervisor of elementary education, told those in attendance at Tuesday’s Forest/Warren Local Interagency Council (FWLICC) meeting that the focus this school year will be “bringing mental health awareness to the elementary level.”

Shultz introduced Kari Swanson to talk about ways to recognize the effects of trauma in students and effectively address it. Shultz told those gathered that Swanson has worked with the school district in promoting mental health awareness.

Swanson told those at the meeting that her day job is at Beacon Light (Behavioral Health Systems) and her passion is C.O.R.E. (Choosing Openness Regarding Experiences).

The goal of C.O.R.E. — working with the school district and beyond — has been to start a candid dialogue among those in the community who’ve struggled with self-destructive impulses and suicidal ideation.

Tuesday’s focus was on young children and trauma. “There’s no definition of trauma,” Swanson said. “My trauma is different from your trauma.” Where trauma was once thought of as related to catastrophic events, such as war, it’s now recognized as a result of many all-too-frequent causes, she said.

“Even little ones see and hear things. Kids are taking on a lot of adult issues,” she said. “We’re learning how a traumatic event can affect a child’s whole being.”

Swanson then talked about the importance of using a screening tool for ACEs. Adverse Childhood Experiences (ACEs) is the term used to describe all types of abuse, neglect, and other potentially traumatic experiences that occur to people under the age of 18.

After a bit of discussion about some of the challenges teachers encounter in the classroom, Swanson asked for some examples of what teachers have found helpful.

They talked about brain breaks, which basically consists of taking a time out from academic work to engage in another brief activity. Grounding techniques also serve to refocus children who may seem to be distracted by traumatic thoughts. “You can ask the kids to look around the room and think of five things they can see,” she said. “Ask them what in the room is red.”

Sensory (hands-on) activities also help to “regulate” how children feel, according to Swanson. Some teachers from Warren Area Elementary Center told Swanson that their students love the Sensory Hallway.

Swanson added that teepees or turtle shell closed-off areas work well to calm a child in a trauma state. “It allows them to be in a closed-off secure state,” she said. “Nobody is staring at them in the corner.”

Shultz told those at the meeting that the district will focus on building on trauma-informed classrooms and seek input from staff as the year progresses.