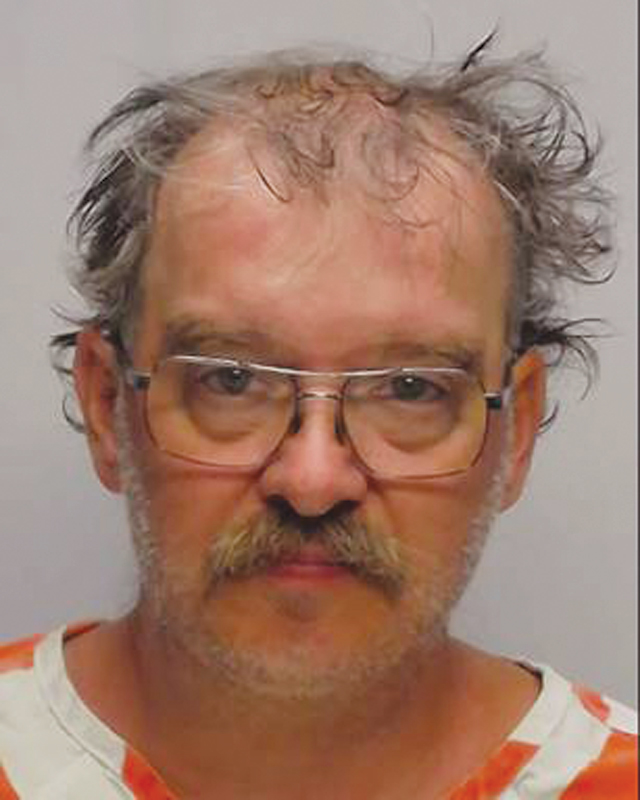 A Warren man charged with three slates of sex crimes waived his right to a preliminary hearing on two of those dockets on Tuesday.

Police alleged in the affidavit of probable cause in that case that an interview was conducted on Sept. 15 with a known female regarding sexual abuse allegations.

The victim told police that Anthony “had sex with the victim from the age of 13 to 18 years old, would touch the victim’s genitalia and make her undress and be naked in front of him.”

Online court records indicate that Anthony waived his right to a preliminary hearing in both of those cases.

According to the affidavit, the two alleged victims were forced by Anthony to have sexual intercourse. Police said the two victims are related to each other by blood.

The alleged victim told police Anthony struck both of them after forcing them to have intercourse, causing injury to the face and mouth as well as a loss of consciousness to one.