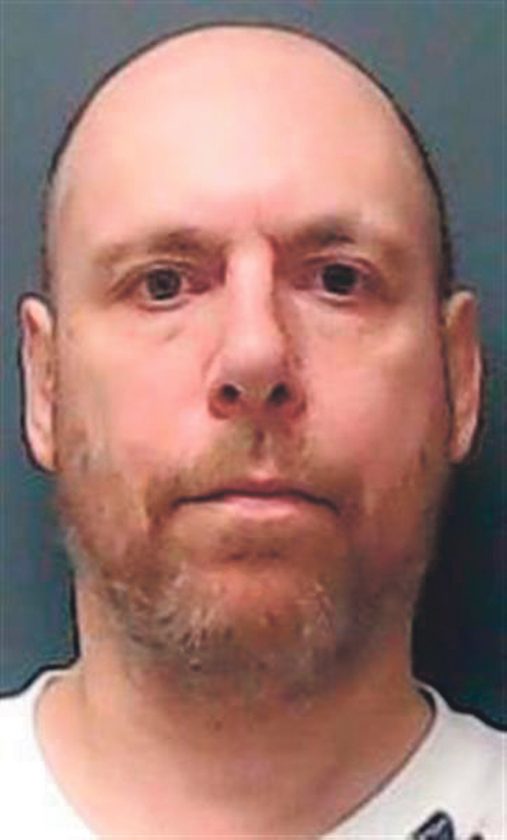 A Warren man jailed in June for failure to verify his address and/or photograph as required by Pennsylvania Megan’s Law, was arraigned Friday on charges that he subjected his cell mate to unwanted sexual acts.

Christopher Scott Frederick, 54, was arraigned Friday before Magisterial District Judge Raymond Zydonik on second-degree misdemeanor charges of indecent assault without consent of the other and indecent exposure. The charges carry $25,000 monetary bond.

The incidents took place at the Warren County jail between Aug. 25 and Aug. 30, according to the complaint. City of Warren police were notified of the sexual harassment complaint on Sept. 4.

Frederick has been listed as a sex offender on the Pennsylvania Megan’s Law website since July 19, 2013. His primary offense is listed as receipt/attempted receipt of material depicting the sexual exploitation of a minor. He was jailed in June for failure to update his registration information.

Frederick’s cell mate accuser is also listed as a sex offender on the Megan’s Law site. He has been listed as a Tier 1 offender since July 2, 2018. His primary offense is listed as sexual abuse of children.

Frederick is scheduled for a preliminary hearing on Friday’s charges in district court on Sept. 18.