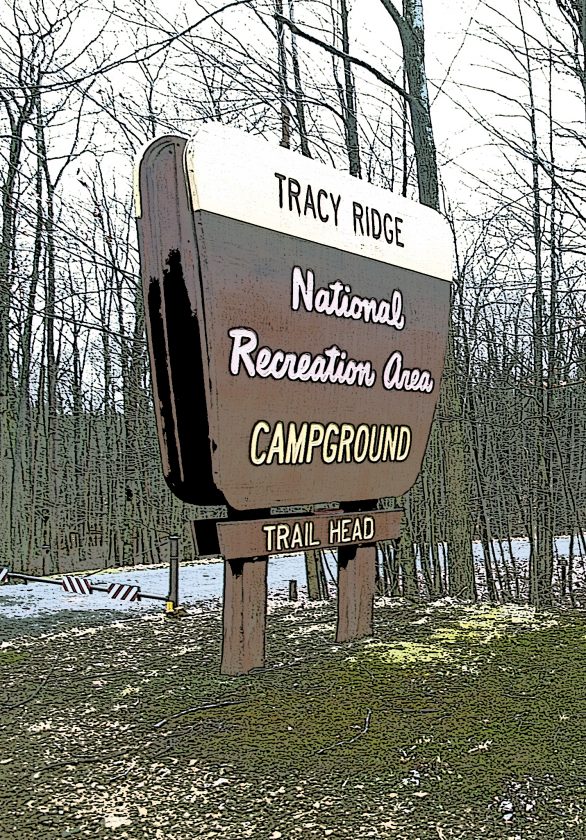 Times Observer file photo A proposal announced in 2017 to open up some of the trails at Tracy on the Allegheny National Forest that has been on hold since January 2018 has been formally cancelled by ANF officials.

A federal proposal to open up some of the trails at Tracy Ridge on the Allegheny National Forest has been formally canceled.

The proposal would have opened up 12.5 miles of the 34.5 miles of trails to a shared use permitting mountain bikes.

Then-Forest Supervisor Sherry Tune issued a draft decision approving the project though that decision was challenged and ultimately withdrawn.

But since then, the project had been “on hold.”

“This summer, the project was canceled as shifting work priorities has limited the amount of time that the Forest has been able to invest in the project.”

Federal officials acknowledged that “the proposal was strongly supported by the public, with more than 70 percent of public comments in favor of the project. Also, our environmental impact analysis found that there would be no significant impacts as a result of any conversion to a shared use trail system.”

A December 2017 meeting at Allegheny National Forest headquarters brought ANF personnel, regional Forest Service personnel in Milwaukee and members of the key interest user groups around the table to discuss concerns that some have regarding the project.

In late January 2018, Bradford District Ranger Rich Hatfield said he’s “not sure” that there are “any specific sticking points,” but said that Tune “would like to try to find a solution that is agreeable to all our interest groups that have been engaged in the Tracy Ridge Project. We also assessed our workload for this year and have a need to prioritize our forestry/forest health work.”

About the same time, Tune withdrew her decision that would have opened up the trail system.

“After careful consideration, the Allegheny National Forest felt it would be more prudent to focus its resources toward ongoing forest health issues and our current developed recreation deferred maintenance backlog,” Warner said. “This shared-use trail concept at Tracy Ridge will be explored further when the Forest revises the Allegheny National Forest Land and Resource Management Plan.”

Warner did thank the Northern Allegheny Mountain Bike Association for the original project as well as work done by the ANF Chapter of the North Country Trail Association “for its continued shared stewardship and assistance with the trail maintenance backlog” at Tracy Ridge.